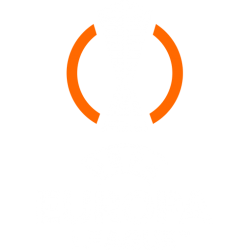 The UEFA Europa League is an annual football club competition organised by UEFA since 1971 for eligible European football clubs. Clubs qualify for the competition based on their performance in their national leagues and cup competitions. It is the second-tier competition of European club football, ranking below the UEFA Champions League.

The title has been won by 28 clubs, 12 of which have won the title more than once. The most successful club in the competition is Sevilla, with five titles. The current champions are Atlético Madrid, after defeating Marseille in the final to win the 2017–18 UEFA Europa League. 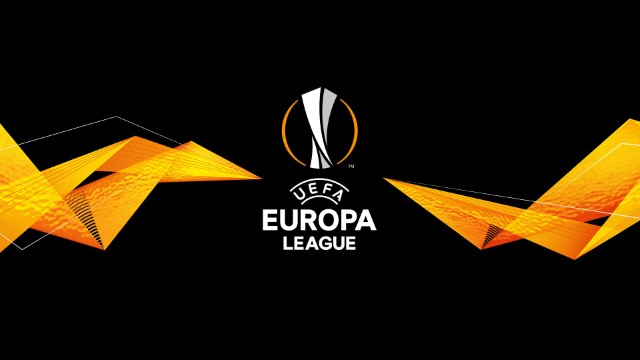 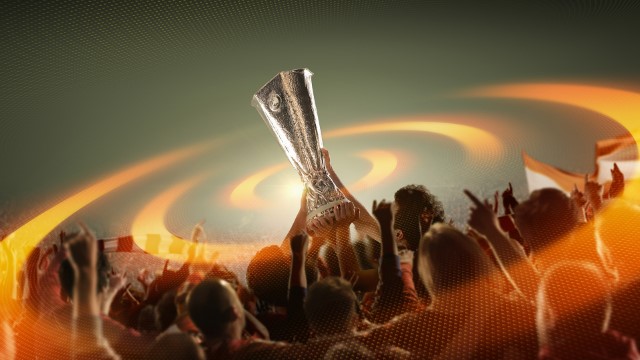 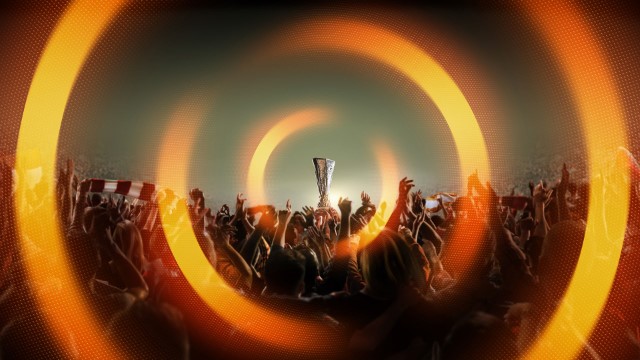 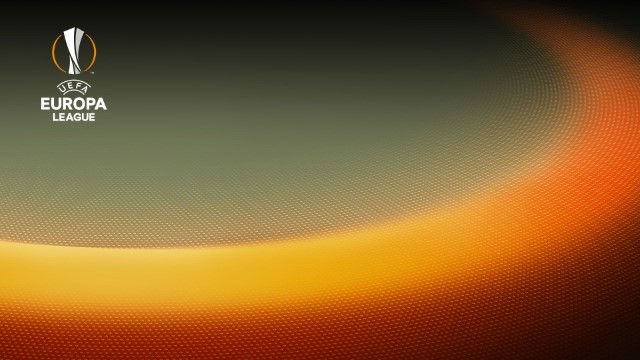