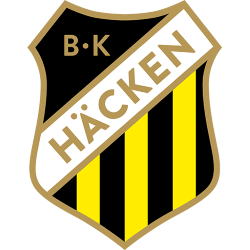 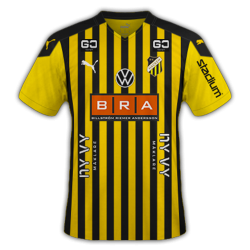 Bollklubben Häcken, more commonly known as BK Häcken or simply Häcken, is a Swedish professional football club based in Gothenburg. The club is affiliated to Göteborgs Fotbollförbund and play their home games at Bravida Arena. The club colours, reflected in their crest and kit, are yellow and black. Formed on 2 August 1940, the club has played sixteen seasons in Sweden's highest football league Allsvenskan, the club's first season in the league was in 1983. The club plays in Allsvenskan, the top tier of Swedish football.