Robert Lewandowski (born 21 August 1988) is a Polish professional footballer who plays as a striker for Barcelona and is the captain of the Poland national team. He is renowned for his positioning, technique and finishing, and is widely regarded as one of the best strikers of his generation.

After being the top scorer in the third and second tiers of Polish football with Znicz Pruszków, he moved to top-flight Lech Poznań, and was the top scorer in the league as they won the 2009–10 Ekstraklasa. In 2010, he transferred to Borussia Dortmund for a reported €4.5 million, where he won honours including two consecutive Bundesliga titles and a season as the league's top goalscorer. In 2013, he earned with Dortmund a spot in the 2013 UEFA Champions League Final, a tournament in which he was the second top goalscorer, behind only Cristiano Ronaldo.

Prior to the start of the 2014–15 season, Lewandowski agreed to join Dortmund's domestic rivals, Bayern Munich, on a free transfer. In Munich, he won the Bundesliga title in each of his first six seasons, earning a spot in the Bundesliga Team of the Year in every season. In 2015–16, 2017–18 and 2018–19, he led the league in goalscoring, and in 2016–17 he was named the Bundesliga Player of The Year. He was named to the UEFA Champions League Squad of the Season two times, and is the fourth-highest goalscorer in the history of the competition. He has scored over 200 goals in the Bundesliga, having reached the century mark quicker than any other foreign player, and is the league's all-time leading foreign goalscorer. He also holds the record for the fastest five-goal haul in any major European football league since records have been kept, after scoring five times in nine minutes against Wolfsburg in 2015.

A full international for Poland since 2008, Lewandowski has earned over 110 caps and was a member of their team at Euro 2012, Euro 2016 and the 2018 World Cup. With 61 international goals, Lewandowski is the all-time top scorer for Poland. In 2015, he was voted Polish Sports Personality of the Year and in 2016 he claimed fourth place at the 2015 FIFA Ballon d'Or Awards. He has been named the Polish Player of the Year a record eight times. The Guardian ranked him as the fifth-best footballer on the planet in 2015. 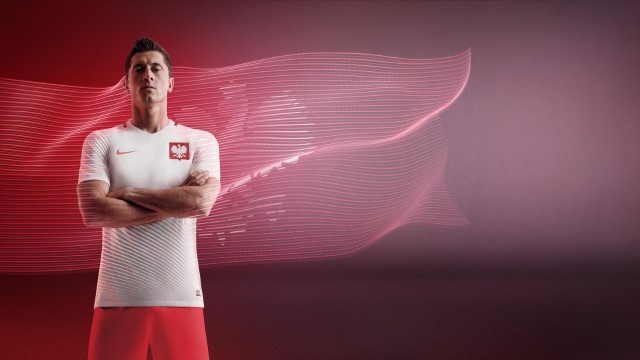 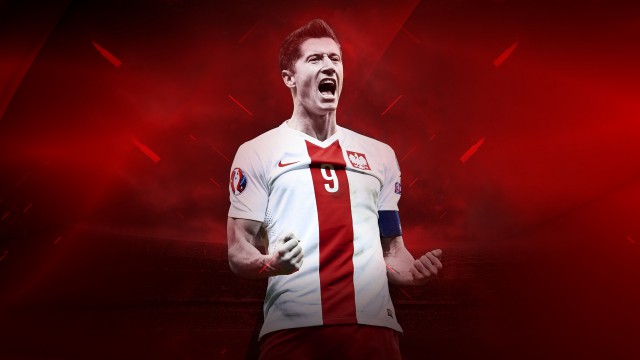