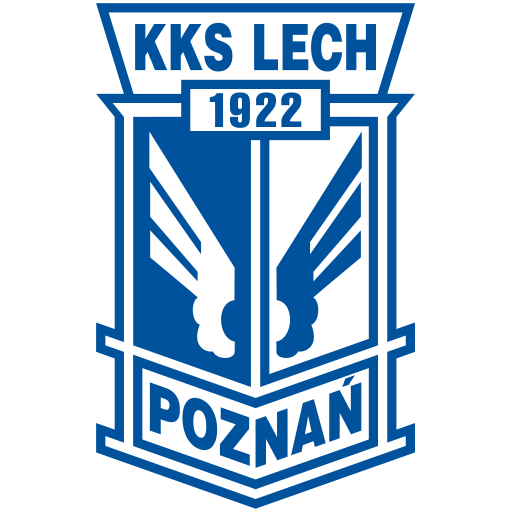 Lech Poznań (Polish pronunciation: ) is a Polish professional football club based in Poznań and currently competing in the Ekstraklasa, the nation's highest division. The club is named after Lech, the legendary founder of the Polish nation.

The club was established in 1922 as Lutnia Dębiec, later changing its name several times. From 1933 until 1994, the club was closely linked to Polish State Railways (PKP). As a result, its popular nickname is Kolejorz , which means The Railwayman in local slang. The club's debut in the Polish top division took place in the year 1948. The brightest era of Lech was in the early 1980s and early 1990s. Lech has won the Polish league a total of seven times, most recently in 2015, and is the most popular football club in the Greater Poland region.

The Municipal Stadium in Poznań (Polish: Stadion Miejski w Poznaniu, pronounced ), sometimes called Bułgarska Street Stadium or INEA Stadion for sponsorship reasons, is an association football stadium in Poznań, Poland. It has a league capacity of 43,269 (all seated). The stadium was originally built between 1968 and 1980. From its inauguration in August 1980, Lech Poznań has used the ground as its main venue. Since 2010 it has also been used by Warta Poznań. The ground is situated on the street ul. Bułgarska in the southwestern part of the city (Grunwald district).

In the years 2003–2010, the stadium underwent a complete reconstruction, including the building of four new fully covered stands. Currently it is the fifth-largest stadium in Poland (after National Stadium, Silesia Stadium, The Municipal Stadium in Wroclaw and PGE Arena Gdańsk) and third largest in Ekstraklasa (after the latter two). The grand opening after final renovation took place on 20 September 2010, with Sting's Symphonicity Tour concert.