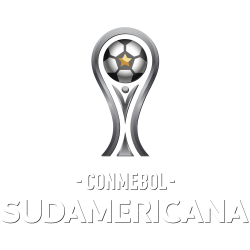 The reigning champion of the competition is Ecuadorian club Independiente del Valle, who defeated Argentine club Colón in the most recent final.

Argentine clubs have accumulated the most victories with eight while containing the largest number of different winning teams, with a total of six clubs having won the title. The cup has been won by 15 different clubs. Argentine clubs Boca Juniors and Independiente are the most successful clubs in the cup's history, having won the tournament twice, with Boca Juniors being the only one to achieve it back-to-back, in 2004 and 2005.