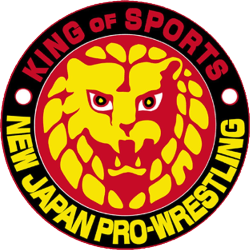 Owing to its TV program aired on TV Asahi, NJPW is the largest professional wrestling promotion in Japan and the second largest in the world in terms of attendance and revenue (behind WWE). From its creation in 1972 until 1986, it was a member of the National Wrestling Alliance. NJPW is known for openly engaging in working agreements with various MMA and professional wrestling promotions around the world, including WWE, World Championship Wrestling, Total Nonstop Action Wrestling, WAR, UWFi, Ring of Honor, Pride Fighting Championships, and Jersey All Pro Wrestling. NJPWs biggest event is the January 4th at the Tokyo Dome show, held each year since 1992 and currently promoted under the Wrestle Kingdom banner. 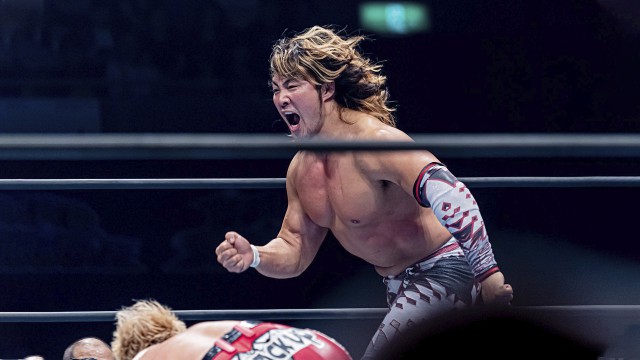 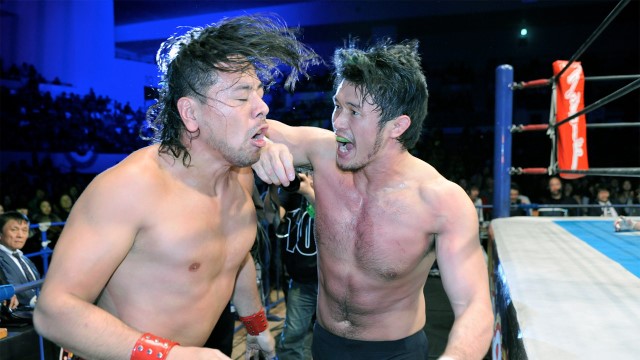 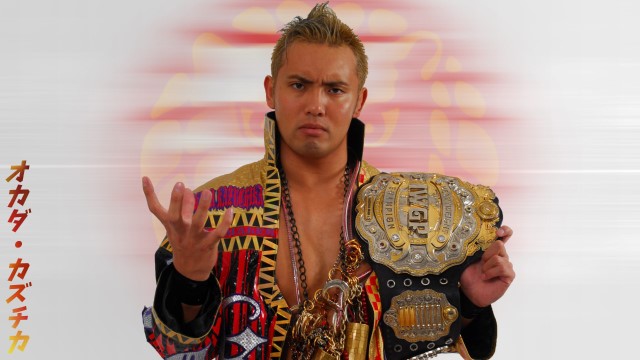 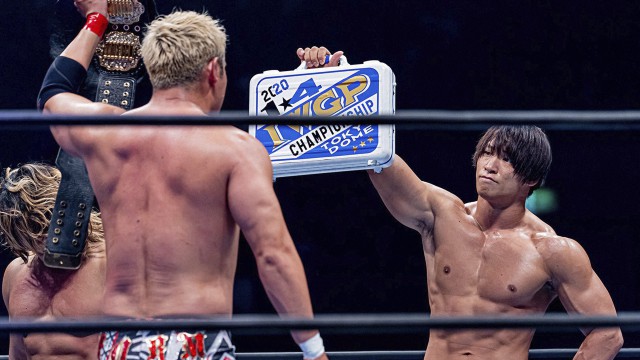