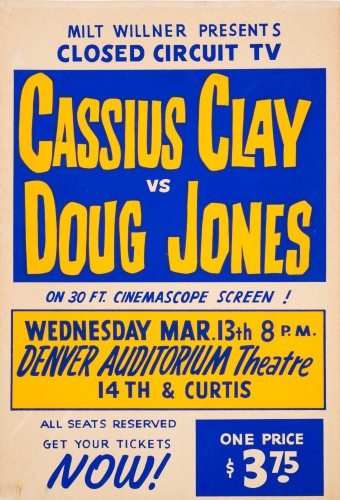 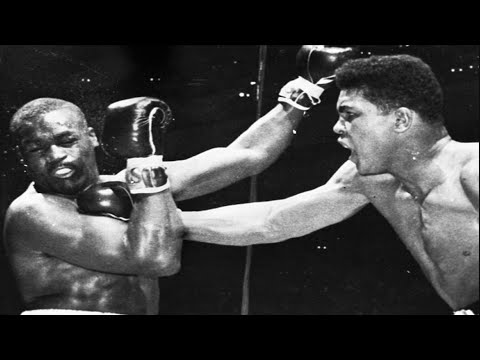 
Result Description
Clay won the bout on points through a close but unanimous decision.