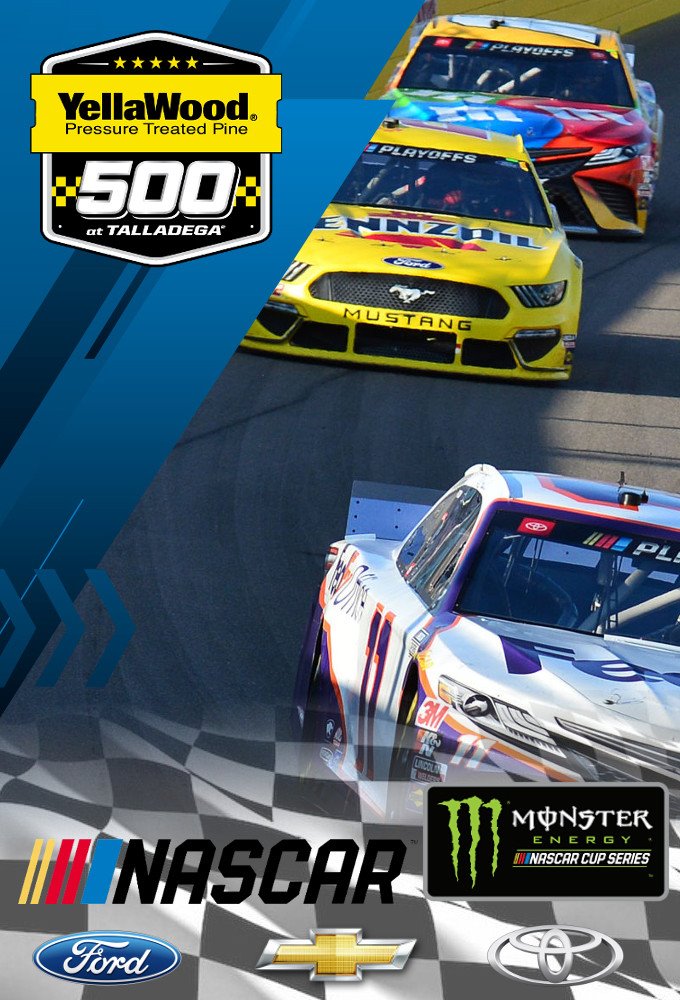 The YellaWood 500 is a NASCAR Cup Series stock car race held at Talladega Superspeedway in Lincoln, Alabama, hosting an event in the NASCAR playoffs. The race is one of four NASCAR Cup Series races currently run with tapered spacers, the others being the GEICO 500 in May, the Coke Zero Sugar 400, and the Daytona 500. Through 1996, this race was normally held in early August or late July. In 1997, it was moved to early October due to the uncomfortably hot summer temperatures, and sometimes unpredictable summertime thunderstorms in the Alabama area.

At the end of a third overtime at Talladega Superspeedway, Hamlin beat DiBenedetto to the finish line to win by .023 seconds — roughly two feet — in Sunday’s YellaWood 500 NASCAR Cup Series Playoff race at the 2.66-mile track. But NASCAR erased the close call by penalizing DiBenedetto for forcing William Byron below the yellow line separating the racing surface from the apron in Turn 4 on the final lap. That made a runner-up of Erik Jones and dropped DiBenedetto to 21st at the finish.
This was Hamlins seventh victory of the season, his second at Talladega and the 44th of his career, tying him with NASCAR Hall of Famer Bill Elliott for 18th all-time.