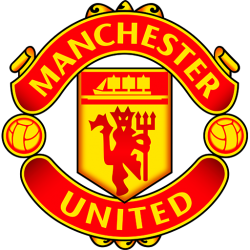 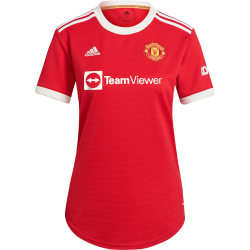 Manchester United Women Football Club is a professional football club based in the Salford suburb of Broughton, Greater Manchester, England, around 1.5 miles from Manchester city centre, that competes in the Women's Super League (WSL), the top tier of English women's football, after gaining promotion from the Championship at the end of the 2018–19 season. They are based at Leigh Sports Village, although the team is expected to move to The Cliff once redevelopment work is completed.