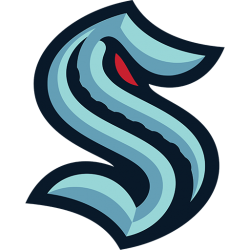 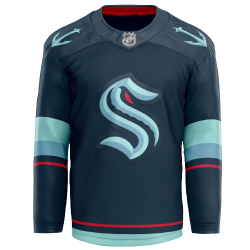 The Seattle Kraken are a professional ice hockey expansion team based in Seattle. The team will compete in the National Hockey League (NHL) as a member of the Pacific Division in the Western Conference, beginning with the league's 2021–22 season. The team is owned by Seattle Hockey Partners, consisting of David Bonderman, Jerry Bruckheimer, and Tod Leiweke, and will play its home games at Climate Pledge Arena.

On December 4th 2018, the NHL approved a proposal by Seattle Hockey Partners to grant an expansion franchise to the city of Seattle. In July 2020, the Kraken's name and branding were revealed. It will be the first professional hockey team to play in Seattle since the Seattle Totems of the Western Hockey League played their last game in 1975. The team will play at Climate Pledge Arena, a redeveloped version of Seattle's KeyArena, which had previously been optimized for basketball to suit the former Seattle SuperSonics of the National Basketball Association (NBA). Climate Pledge Arena is a multi-purpose arena in the northwest United States in Seattle. It is located north of downtown in the 74-acre (30 ha) entertainment complex known as Seattle Center, the site of the 1962 World's Fair. Originally developed for the exposition, it was bought and converted by the city of Seattle afterwards for entertainment purposes such as concerts, ice shows, circuses, and sporting events. The arena is currently undergoing redevelopment work at an estimated cost of $1.15B; it is expected to open in October 2021 with a capacity of 17,100 for ice hockey and 18,100 for basketball.

Prior to its closure in October 2018, the arena was most recently home to the Seattle Storm of the Women's National Basketball Association (WNBA), the Seattle University Redhawks men's basketball team, and the Rat City Roller Derby league of the Women's Flat Track Derby Association. It also played host to the Pac-12 Conference's women's basketball tournament. Upon the conclusion of redevelopment, it will host the Seattle Kraken, a National Hockey League (NHL) expansion team that will begin play in the 2021–22 season. The Storm and the Redhawks are expected to resume as co-tenants when the arena reopens.

The arena is most notable as the longtime home of the Seattle SuperSonics of the National Basketball Association (NBA). The Sonics first played at the facility, then known as the Seattle Center Coliseum, from their founding in 1967 to 1978. After a stint in the higher capacity Kingdome from 1978 to 1985, they returned to the arena in 1985. The facility underwent an extensive renovation after the 1993–94 season, which necessitated the Sonics moving home games to the Tacoma Dome for the 1994–95 season, and it was renamed KeyArena after KeyCorp bought the naming rights in 1995. The SuperSonics left KeyArena in 2008 amid a controversial relocation to Oklahoma City. The arena also had a history of hosting minor professional hockey teams, first as home to the Seattle Totems of the original Western Hockey League and the Central Hockey League from 1964 to 1975, followed by the Seattle Thunderbirds of the current Western Hockey League from 1989 to 2008. The Totems folded in 1975, while the Thunderbirds left in 2008 for the new ShoWare Center in Kent, a suburb southeast of Seattle.

The arena was the first publicly financed one in the area that was fully supported by earned income from the building. Arena finances were bolstered for several years by a payment following the settlement with the SuperSonics in 2008, but the level of activity and revenue after the departure of the team left little reserve beyond basic building maintenance. The naming rights deal with KeyCorp concluded at the end of 2010, but the building maintained the KeyArena name until its 2018 closure.

In June 2020, Amazon bought the naming rights to the arena. In a departure from usual corporate naming, Amazon dedicated the arena name to bringing attention to climate change. In light of the unique name and its purpose, Amazon also announced that Climate Pledge Arena would be the first zero-carbon arena in the world, powered exclusively by renewable energy including both on-site and offsite solar rather than the widespread standard use of natural gas found in other arenas. 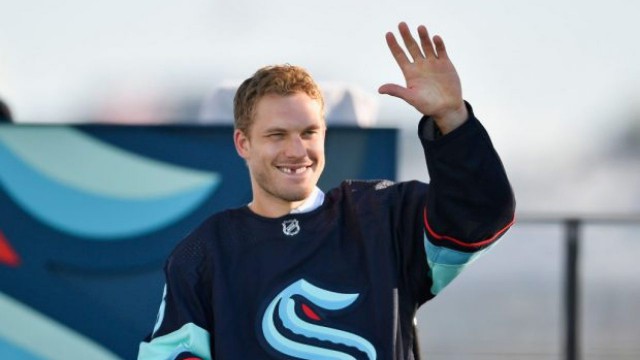 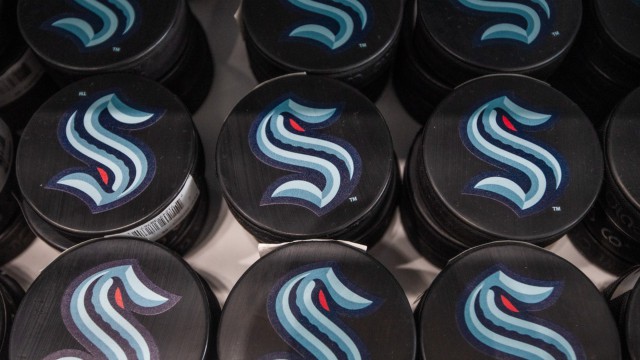