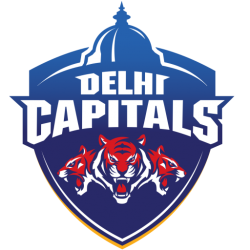 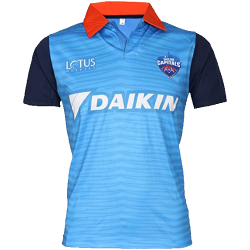 The Delhi Capitals are a franchise cricket team that represents the city of Delhi in the Indian Premier League (IPL). Founded in 2008 as the Delhi Daredevils, the franchise is jointly owned by the GMR Group and the JSW Group. The team's home ground is Arun Jaitley Stadium, located in New Delhi.

The Delhi Capitals are the only current team to have never appeared in an IPL final and qualified for the IPL playoffs in 2019 for the first time in seven years. The leading run-scorer for the Capitals is Virender Sehwag, while the leading wicket-taker is Amit Mishra. The Feroz Shah Kotla Ground is a cricket ground located at Bahadur Shah Zafar Marg, New Delhi. It was established in 1883 and is the second oldest international cricket stadium still functional in India, after the Eden Gardens in Kolkata. As of 2016, the India national cricket team has been undefeated for over 28 years in Test matches and for over 10 years in ODI matches at this ground. The ground is known for Anil Kumble's 10 wickets in an innings against Pakistan, Sachin Tendulkar's 35th test ton to overcome Sunil Gavaskar to become the batsman with the most international Test centuries and formerly Gavaskar's 29th test ton to equal Don Bradman's tally of 29 centuries.

The first Test match at this venue was played on 10 November 1948 when India took on the West Indies. It is owned and operated by the DDCA (Delhi District Cricket Association). In 1952, playing against Pakistan, Hemu Adhikari and Ghulam Ahmed were involved in a record tenth wicket stand of 109 runs – a record that still stands. In 1965, S Venkataraghavan, in his debut series, demolished the New Zealand line up with figures of 8 for 72 and 4 for 80. In 1969–70, Bishen Singh Bedi and Erapalli Prasanna combined to spin India to a famous seven wicket win over Australia, the duo picking 18 wickets between themselves. In 1981, Geoff Boycott surpassed Gary Sobers' world record test aggregate. In 1983–84, Sunil Gavaskar scored his 29th century to equal Don Bradman's long standing record for the highest number of hundreds in Test cricket. In 1999–2000, in a match against Pakistan, Anil Kumble took 10 for 74 in fourth inning of a Test Match and became the second person to take 10 wickets in an innings after Jim Laker. In 2005–06, at the same ground, Sachin Tendulkar broke Gavaskar's record of most centuries with his 35th Test century.

On 27 December 2009, an ODI match between India and Sri Lanka was called off because pitch conditions were classed as unfit to host a match. Based on match referee's report of the match, the ground was banned by ICC for 12 months and returned as one of the venues for the 2011 Cricket World Cup. Since 2008 the stadium has been the home venue of the Delhi Daredevils of the Indian Premier League. 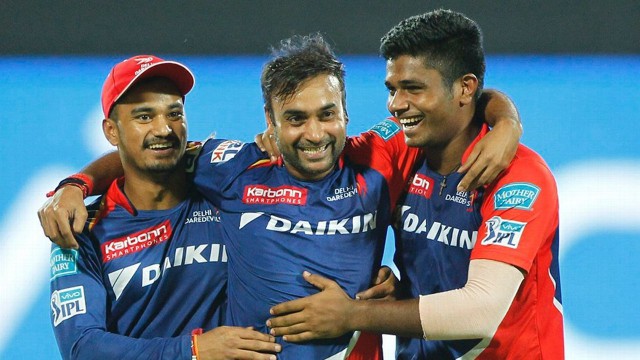