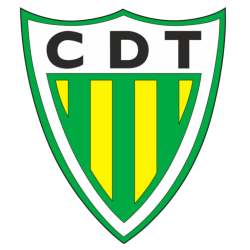 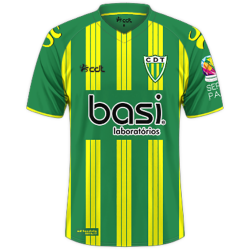 Estádio João Cardoso is a football stadium in Tondela, Portugal, with a capacity for 5,000 spectators. It is the home stadium of C.D. Tondela, currently playing in the Portuguese Primeira Liga.

The stadium, built in 2008, initially held a capacity of 2,674 spectators but following Tondela's promotion to the top division in 2015, the club upgraded the facility by building two new stands, bringing the capacity up to 5,000. The newly expanded stadium was inaugurated on 13th December 2015.