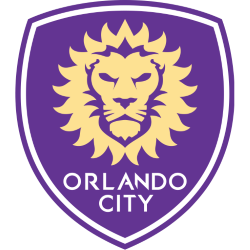 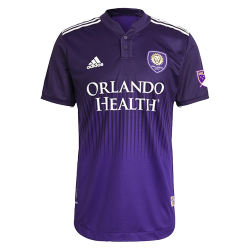 Orlando City Soccer Club is an American professional soccer club in Orlando, Florida, that competes as a member of the Eastern Conference in Major League Soccer (MLS). Orlando City SC began play in 2015 as the 21st franchise in MLS, succeeding the USL Pro team of the same name. In doing so they became the first MLS team in Florida since Miami Fusion and Tampa Bay Mutiny both folded following the 2001 season. The team plays at Exploria Stadium in Downtown Orlando. The Orlando Citrus Bowl Stadium (formerly Orlando Stadium, Tangerine Bowl and the Florida Citrus Bowl) is an outdoor-sports stadium in Orlando, Florida, USA. The stadium is located in Downtown Orlando, home to new sports and entertainment facilities including the Amway Center, the Dr. Phillips Center for the Performing Arts and the yet-to-be-built Orlando City Stadium.

The stadium is the current home of the Buffalo Wild Wings Citrus Bowl (formerly known as the Capital One Bowl), the Russell Athletic Bowl, the Florida Classic between Florida A&M and Bethune-Cookman, the MEAC/SWAC Challenge, and Monster Jam. The stadium was built for football, and seats 65,000. In the past, it has served as home of several alternate-league American football teams. From 2011 to 2013, it was the home of the Orlando City Soccer Club, a soccer team in USL Pro. From 1979 to 2006, it served as the home of the UCF Knights football team. It was also one of the nine venues used for the 1994 FIFA World Cup.

On February 15, 2013, it was announced that Fifth Third Bank had purchased naming rights to the field for Orlando City matches. Its name during those matches was Fifth Third Bank Field at the Citrus Bowl.