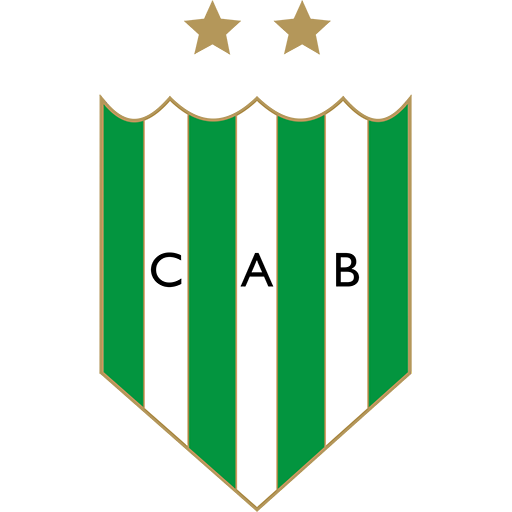 Club Atlético Banfield is an Argentine sports club located in the city of Banfield, Buenos Aires. Founded on 21 January 1896 by town residents of British origin (mostly from England and some from Scotland and Ireland), Banfield is mostly known for its football team, which currently plays in Primera División, the first division of the Argentine football league system.

The club's football greatest achievement was obtained in 2009 when it became champion of the Apertura, the first Primera División title won by the club. Apart from that championship, Banfield has also achieved two runners-up places, in 1951 and 2005. Banfield's main rival is Club Atlético Lanús, with which the club has a strong rivalry.

Estadio Florencio Sola (nicknamed "Lencho") is a multi-use stadium in Banfield, Argentina. It is currently used primarily for football matches, and it is the home of Banfield of the Argentine Primera División. The stadium has a capacity of 34,901 people and was built in 1940.

The stadium was renovated in 2006 due to Banfield's qualification for the Copa Sudamericana 2006 and Copa Libertadores 2007.