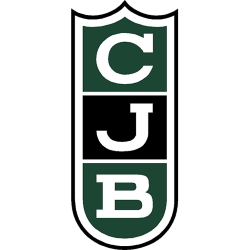 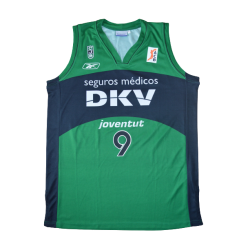 Club Joventut de Badalona, S.A.D. (Catalan pronunciation: ), FIATC Joventut for sponsorship reasons is a Spanish professional basketball club based in Badalona, Spain, playing in the Asociación de Clubs de Baloncesto (ACB). Known to their fans as La Penya (in English, The Club), it is one of only three teams that have never been relegated from the top division of the Spanish League. The only other two are Real Madrid and Estudiantes. In 1994, Badalona was the champion of the FIBA European Champions' Cup, which is now called the Euroleague. Palau Municipal d'Esports de Badalona, most frequently called the Pavelló Olímpic de Badalona is an arena in the Gorg area of Badalona, Catalonia, Spain. The arena holds 12,760 people, and it is primarily used for basketball, though it's also an habitual home for music concerts and other municipal events.