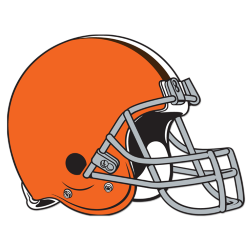 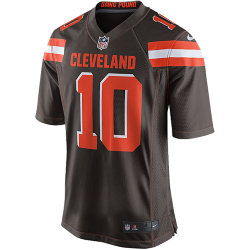 The Cleveland Browns are a professional American football franchise based in Cleveland, Ohio. They are currently members of the North Division of the American Football Conference (AFC) of the National Football League (NFL). Their current home venue is FirstEnergy Stadium (called Cleveland Browns Stadium from its opening in 1999 to 2012), with administrative offices and training facilities in Berea, Ohio. The Browns' official colors are burnt orange, seal brown, and white. They are unique among the 32 member franchises of the NFL in that they do not have a helmet logo. FirstEnergy Stadium, officially FirstEnergy Stadium, Home of the Cleveland Browns and previously known as Cleveland Browns Stadium, is a multi-purpose stadium in downtown Cleveland, Ohio, United States. It is the home field of the Cleveland Browns of the National Football League, and serves as a venue for other events such as college and high school football games, soccer games, and concerts. It opened in 1999 and is located at North Coast Harbor, near the Great Lakes Science Center and the Rock and Roll Hall of Fame. The stadium sits on 31 acres (13 ha) of land between Lake Erie and the Cleveland Memorial Shoreway, previously the site of Cleveland Municipal Stadium from 1932–1996. From the stadium's opening until 2014, the seating capacity was listed at 73,200. The first phase of a two-phase renovation project completed between the 2013 and 2014 seasons reduced the seating capacity to 67,407 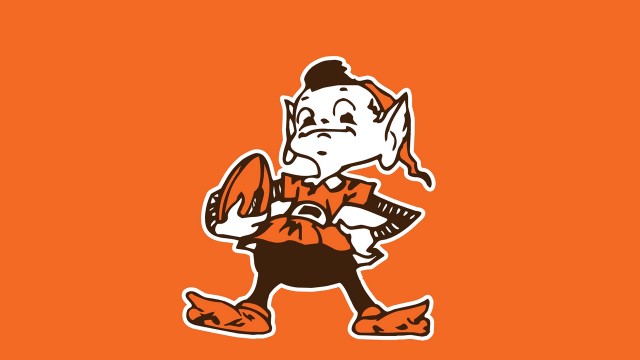