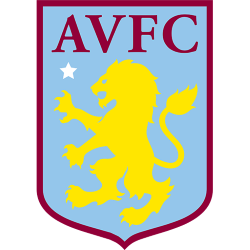 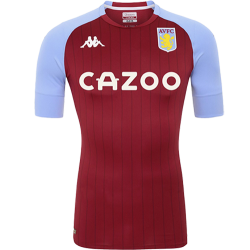 Aston Villa Football Club (/ˈæstən ˈvɪllə/; also known as Villa, The Villa, The Villans, The Lions) are a professional football club based in Witton, Birmingham, who play in the Premier League, the highest level of English football. Founded in 1874, they have played at their current home ground, Villa Park, since 1897. Aston Villa were founder members of The Football League in 1888. They were also founder members of the Premier League in 1992, and have remained there ever since. The club were floated by the previous owner and chairman Doug Ellis, but in 2006 full control was acquired by American businessman Randy Lerner. Lerner announced on 12 May 2014 that he is selling the club.

Aston Villa are among the oldest and the most successful football clubs in the history of English football. Villa won the 1981–82 European Cup, and are thus one of five English clubs to win what is now the UEFA Champions League. They have the fourth highest total of major honours won by an English club, having won the First Division Championship seven times (most recently in the 1980–81 season), the FA Cup seven times (last won in 1957), the Football League Cup five times (last won in 1996) and the UEFA Super Cup in 1982. The club have also produced more England national team players than any other side, currently having produced 72.

They have a fierce local rivalry with Birmingham City. The Second City derby between Aston Villa and Birmingham City has been played since 1879. The club's traditional kit colours are claret shirts with sky blue sleeves, white shorts and sky blue socks. Their traditional badge is of a rampant gold lion on a light blue background with the club's motto "Prepared" underneath; a modified version of this was adopted in 2007. Villa Park is a football stadium in the district of Witton, Birmingham, England, with a seating capacity of 42,682. It has been the home of Aston Villa Football Club since 1897. The team previously played at Aston Park from 1874 to 1876 and Wellington Road from 1876 to 1897. The ground is less than a mile from both Witton and Aston railway stations and has hosted sixteen England internationals at senior level, the first in 1899 and the most recent in 2005. It was the first English ground to stage international football in three different centuries. Villa Park has hosted more FA Cup semi-finals than any other stadium, having hosted 55 matches in total.

In 1897 Aston Villa moved into the Aston Lower Grounds, a sports ground in a Victorian amusement park situated in the former grounds of Aston Hall, a Jacobean stately home. Over the course of its history the stadium has gone through various stages of renovation and development, resulting in the current stand configuration of the Holte End, Trinity Road Stand, North Stand and the Doug Ellis Stand. The club has initial planning permission to redevelop the North Stand, which will increase the capacity of Villa Park from 42,682 to approximately 50,000.

Before 1914 a cycling track ran around the perimeter of the pitch where regular cycling meetings were hosted as well as athletic events. Aside from football-related uses, the stadium has seen various concerts staged along with other sporting events including boxing matches and international rugby league and rugby union matches. In 1999, the last ever final of the UEFA Cup Winners' Cup took place at Villa Park. Villa Park also hosted the 2012 FA Community Shield, as Wembley Stadium was unavailable due to it staging the final of the Olympic football tournament. 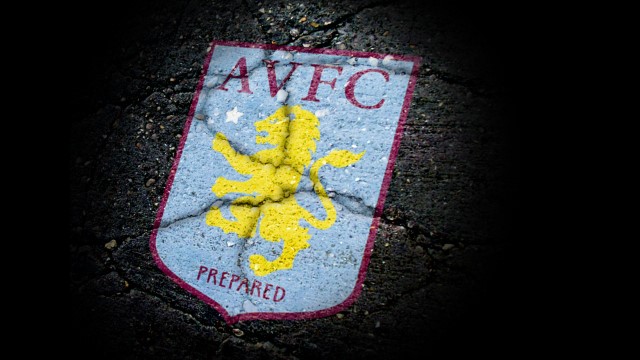