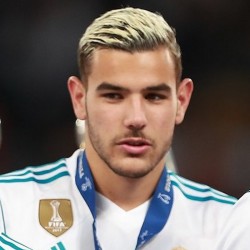 Theo Bernard François Hernandez (born 6 October 1997) is a French professional footballer who plays as a left back for Italian club A.C. Milan.

Club career
Atlético Madrid
Born in Marseille, Hernandez joined Atlético Madrid's academy in 2007, aged nine. After progressing through the youth categories, he was promoted to the reserves in Tercera División in summer 2015.

On 3 February 2016, Hernandez renewed his contract. Two days later, he was called up to the first team for a La Liga match against Eibar due to injuries, but remained an unused substitute in the 3–1 home win.

Alavés
On 4 August 2016, Hernandez extended his contract until 2021, being immediately loaned to fellow league club Deportivo Alavés for one year. He made his professional debut late in the month, starting in a 0–0 home draw with Sporting de Gijón.

On 16 October 2016, Hernandez was given a straight red card in a 1–1 home draw to Málaga after a hard tackle on Ignacio Camacho. He scored his first professional goal the following 7 May, netting the game's only in a home victory over Athletic Bilbao.

A regular starter during the Basque team's run in the Copa del Rey, Hernandez helped them reach the final for the first time in their 91-year history. During the decisive match on 27 May 2017, he scored the equaliser through a direct free kick in an eventual 1–3 loss against Barcelona.

Real Madrid
On 5 July 2017, Hernandez signed a six-year deal with Real Madrid after they met his release clause of €24 million. He made his competitive debut on 16 August, replacing Marco Asensio in a 2–0 home win against Barcelona for that year's Supercopa de España.

Hernandez made three appearances during the 2017–18 edition of the UEFA Champions League, helping the club win its third consecutive and 13th overall title in the competition. On 10 August 2018, he was loaned to Real Sociedad.

Milan
On 7 July 2019, Hernandez joined Serie A club A.C. Milan in a deal worth maximum of €20 million. The transfer was approved and carried out by Paolo Maldini, who met with him informally in Ibiza to persuade him to join.

Hernandez made his official debut on 21 September 2019, playing 18 minutes in the 2–0 defeat against Inter Milan in the Derby della Madonnina. He scored his first goal for the Rossoneri on 5 October, helping the visitors come from behind to win 2–1 at Genoa.

Personal life
Hernandez's father, Jean-François, was also a footballer. A central defender of Spanish descent, he too played for Atlético Madrid; his older brother, Lucas, also a defender, was also developed at the club. 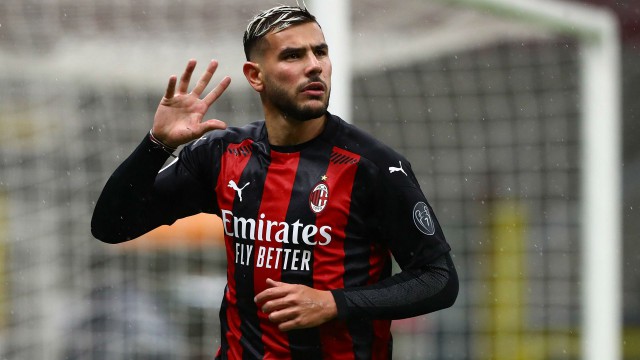 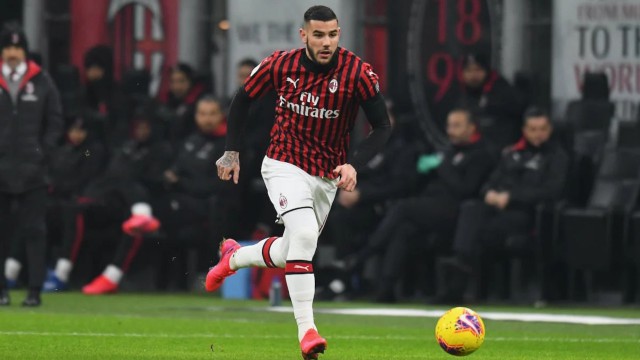 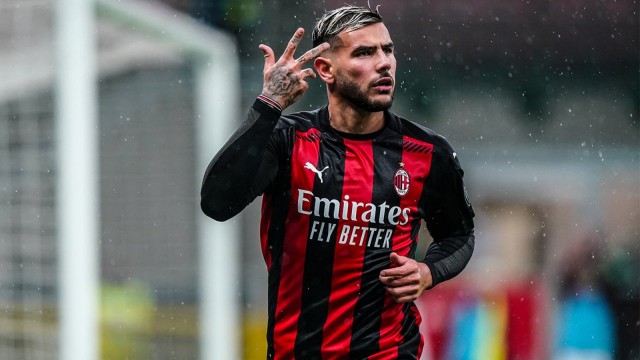