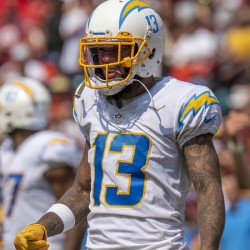 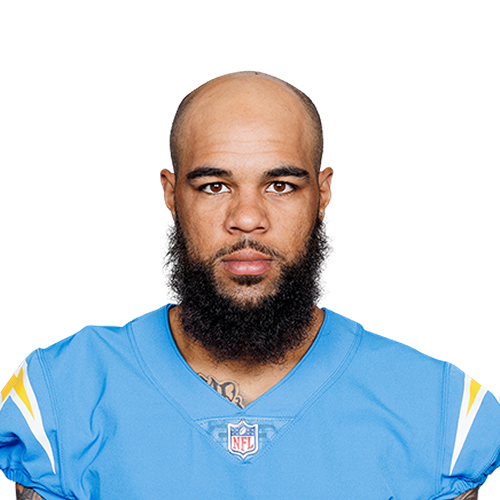 Allen attended Northern Guilford High School, where he played football, basketball, and ran track. In football, he was a standout on both sides of the ball for the Nighthawks football team. He was a 2009 high school All-American, selected by USA Today and Parade, and also played in U.S. Army All-American Bowl, returning one punt for 33 yards as well as one kickoff also for 33 yards.

Allen was regarded as a five-star recruit by Rivals.com and Scout.com, and was widely considered the top defensive back in the nation.