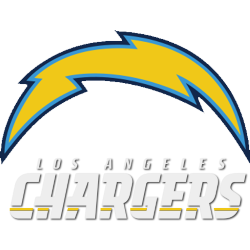 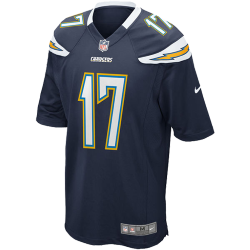 The San Diego Chargers are a professional American football team based in San Diego, California. They have been members of the West division of the American Football Conference (AFC) in the National Football League (NFL) since 1970. The club began play in 1960 as a charter member of the American Football League, and spent its first season in Los Angeles, California before moving to San Diego in 1961. The Chargers play their home games at Qualcomm Stadium. The Chargers continue to be the only NFL team based in Southern California, with no teams in Los Angeles since 1994. Qualcomm Stadium (formerly San Diego Stadium and San Diego Jack Murphy Stadium; a.k.a. "The Q" and "The Murph") is a multi-purpose stadium, in San Diego, California, in the Mission Valley area. The stadium's naming rights are owned by Qualcomm.

The stadium is located immediately northwest of the interchange of Interstate 8 and Interstate 15. The neighborhood surrounding the stadium is known as Mission Valley, in reference to the Mission San Diego de Alcalá, which is located to the east, and its placement in the valley of the San Diego River. The stadium is served by the Qualcomm Stadium San Diego Trolley station, accessible via the Green Line running toward Downtown San Diego to the west, and Santee to the east. 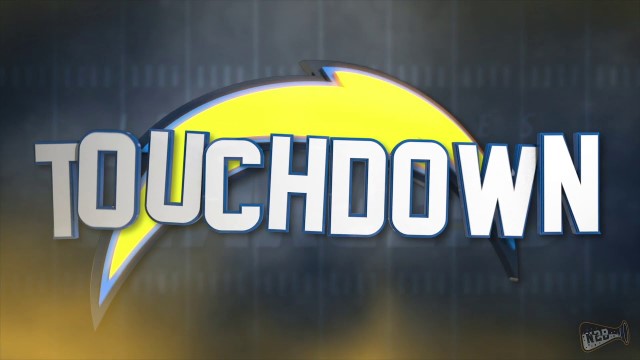