Alexander Albon Ansusinha (Thai: อเล็กซานเดอร์ อัลบอน อังศุสิงห์, born 23 March 1996) is a Thai-British racing driver, currently driving in Formula One for Red Bull Racing. He raced for Toro Rosso for the first half of 2019, before being promoted to Red Bull for the second half of the season, replacing Pierre Gasly who has returned to Toro Rosso.

After becoming part of the Red Bull Junior Team in 2012 he was promoted to open-wheel cars in the form of a seat with EPIC Racing during the Eurocup Formula Renault 2.0 2012 season, finishing 38th out of 49 in his debut year. He stayed in Formula Renault 2.0 for two more seasons having secured a seat with KTR, finishing 16th in 2013 and 3rd in 2014. In 2015 Albon switched to European Formula 3, finishing 7th overall. A year later, ART signed Albon to race alongside Charles Leclerc in the GP3 Series, finishing second in the drivers championship only to his teammate. Albon was given a seat once again by ART in 2017 to race in the FIA Formula 2 Championship where he finished his maiden year in 10th position. After making his 2019 Formula One début with Toro Rosso, on 12 August 2019 Red Bull announced that Albon would replace Pierre Gasly in the Red Bull senior team with the swap effective from the 2019 Belgian Grand Prix. 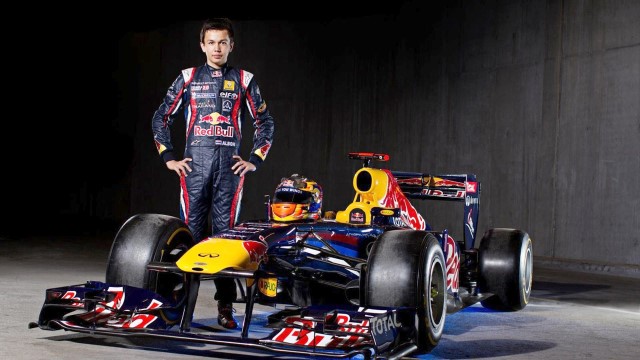 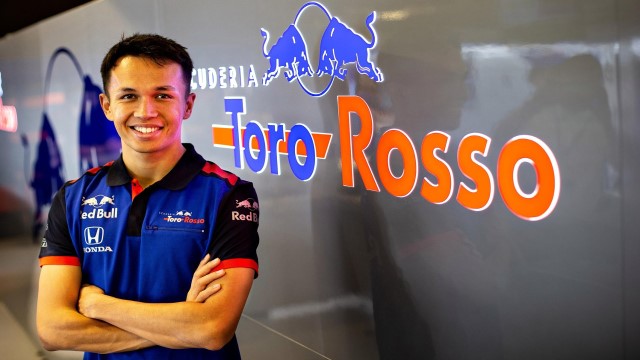 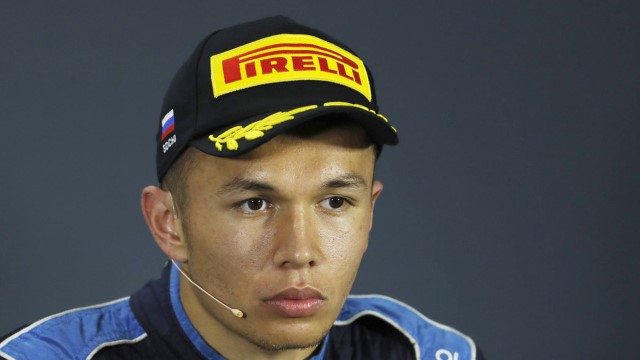