Paul Labile Pogba (born 15 March 1993) is a French professional footballer who plays for Premier League club Manchester United and the French national team. He operates primarily as a central midfielder, but can also be deployed as an attacking midfielder, defensive midfielder, and deep-lying playmaker.

Born in Lagny-sur-Marne, Pogba showcased promise as a youngster, flourishing as a member of local youth teams. He eventually joined the youth team of Ligue 1 side Le Havre, before a protracted transfer brought him to Manchester United in 2009. After beginning his senior career with Manchester United two years later, limited appearances forced him to depart to join Italian side Juventus on a free transfer in 2012, and helped the club to four consecutive Serie A titles, as well as two Coppa Italia and two Supercoppa Italiana titles. During his time in Italy, Pogba established himself as one of the most promising young players in the world, and received the Golden Boy award in 2013, followed by the Bravo Award in 2014, while also being named by The Guardian as one of the ten most promising young players in Europe. In 2016, Pogba was named to the 2015 UEFA Team of the Year, as well as the 2015 FIFA FIFPro World XI, after helping Juventus to the 2015 UEFA Champions League Final, their first in 12 years.

Pogba's performances at Juventus allowed him to return to Manchester United in 2016 for a then-world record transfer fee of €105 million (£89.3 million). The fee paid for him remains the highest paid by an English club. In his first season back, he won the League Cup and the Europa League.

Internationally, at under-20 level, he captained France to victory at the 2013 FIFA U-20 World Cup and took home the award for the Best Player for his performances during the tournament. He made his debut for the senior French national team on 22 March 2013 in a 3–1 win against Georgia, and scored his first World Cup goal on 30 June 2014 against Nigeria; he was awarded the Best Young Player Award for his performances at the 2014 FIFA World Cup, after reaching the quarter-final. He later represented his nation at UEFA Euro 2016 on home soil, where he scored one goal as his team reached the final. Two years later, he won the 2018 FIFA World Cup in Russia. 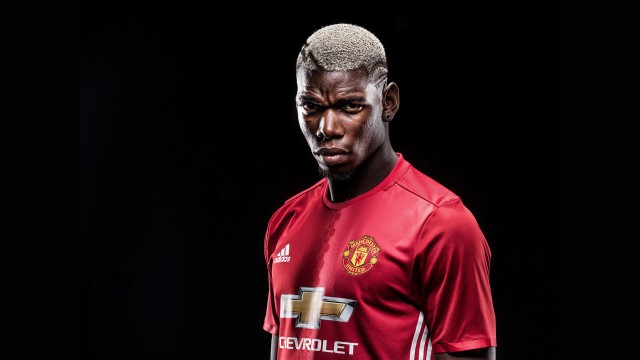 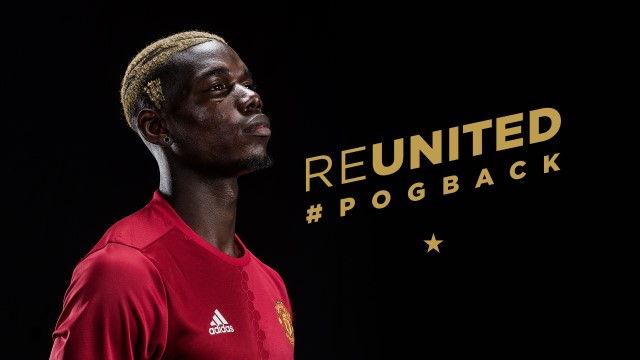 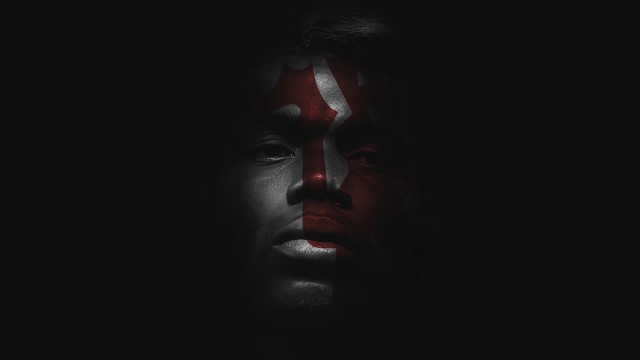