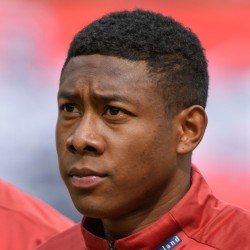 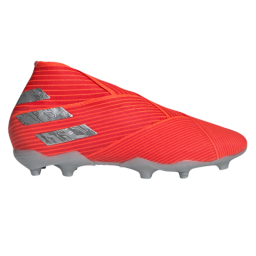 David Olatukunbo Alaba (born 24 June 1992) is an Austrian professional footballer who plays for La Liga club Real Madrid and the Austria national team whom he captains. Alaba has played in a multitude of roles, including central midfield and right and left wing, but primarily plays as a left-back, and more recently as a centre-back. He is widely regarded as one of the best left-backs of his generation.

Alaba has made over 400 appearances for Bayern Munich since 2010, winning 27 honours including ten Bundesliga titles and the UEFA Champions League in 2013 and 2020. He was voted Austrian Footballer of the Year on seven occasions (including six consecutive times from 2011 to 2016), and named in the UEFA Team of the Year three times.

He is Austria's second youngest player to play for their senior national team, debuting for them in 2009 as a 17-year-old. He has earned over 80 caps and represented his country at UEFA Euro 2016 and UEFA Euro 2020.