Carles Puyol Saforcada (Catalan pronunciation: ; born 13 April 1978) is a Spanish retired professional footballer who played his entire career for Barcelona. He mainly plays as a central defender, but he could also play in either full-back position, mostly as a right-back. Praised for his leadership and defensive qualities, he is widely regarded as one of the best captains and defenders in the history of football.

He was Barcelona's captain from August 2004 until his retirement in 2014, and appeared in 593 competitive matches for the club. He won 18 major club titles, including six La Liga trophies and three Champions Leagues. 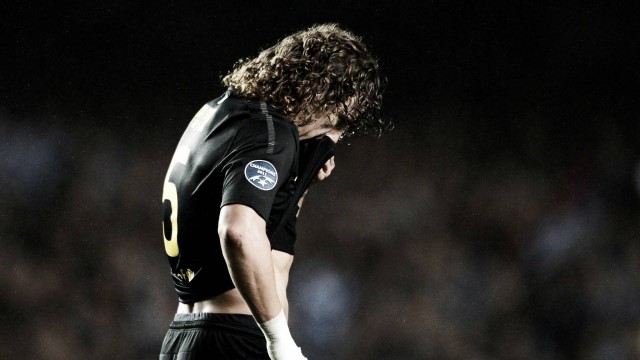 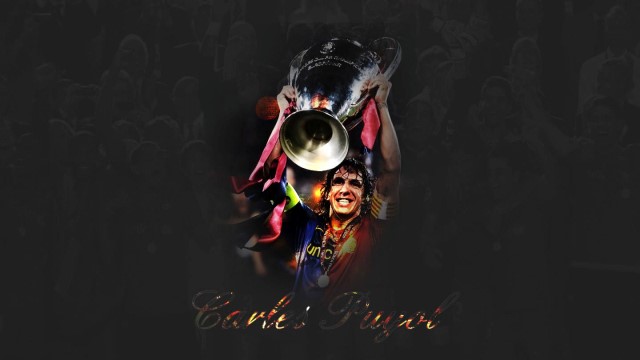