Wojciech Tomasz Szczęsny (born 18 April 1990) is a Polish professional footballer who plays as a goalkeeper for Serie A club Juventus and the Poland national team.

After starting his club career at Legia Warsaw, Szczęsny signed for Arsenal in 2006, where he made his professional debut in 2009. After a spell on loan with Brentford the following season, he later became the capital club's first choice goalkeeper, winning two FA Cups and being the joint recipient of the 2013–14 Premier League Golden Glove with Petr Čech. He subsequently went on two consecutive season-long loans to Italian club Roma in 2015, where his performances earned him a move to reigning league champions Juventus in 2017. After serving mainly as a back-up to Gianluigi Buffon in his first season, during which he won a domestic double, he inherited the starting spot from the departed Buffon the following season, winning his second Serie A title; his performances also earned him a Yashin Trophy nomination in 2019.

At international level, Szczęsny has earned more than 40 caps for Poland since his debut in 2009, and was included in the nation's squad as it co-hosted UEFA Euro 2012, also later taking part at UEFA Euro 2016 and the 2018 FIFA World Cup. 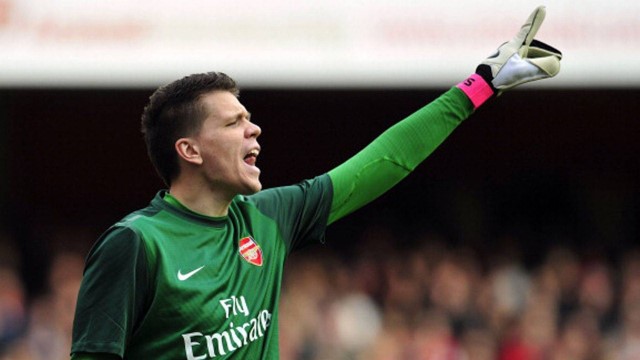 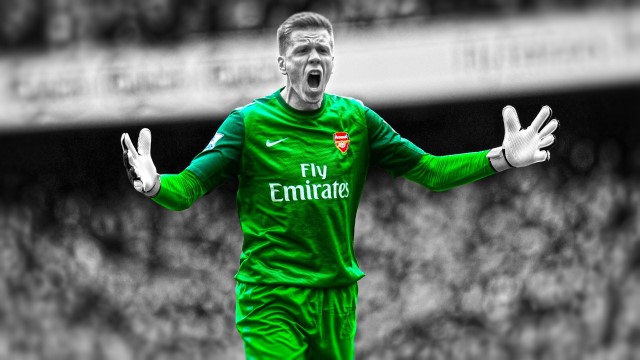