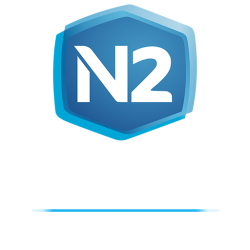 The Championnat de France amateur was initially founded by the French Football Federation in 1927 and was composed of the regional amateur league champions. The league served as the first division of French football until 1929 before the league was converted to the professional league that exists today in 1932. The current incarnation of the league is a simple rebrand of the CFA, which was founded in 1993 as National 2 and lasted for five years before being converted to the CFA name in 1998 and the National 2 name in 2017. Some clubs that participate in the league are semi-professional. The matches in the league attract on average between 800 and 1,000 spectators per match. However, this average is dragged down by the minuscule turnouts for the pros' home reserve matches.