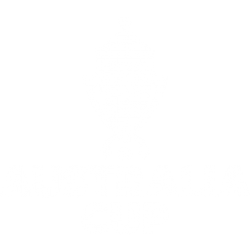 The Australia Cup comprises teams from the top division, the A-League, as well as those from lower tiers in the Australian soccer league system. Teams enter in progressive stages, with qualifying rounds culminating with the competition proper, starting with the Round of 32. Each state and territory-based member federation is granted a team allocation for entry into the main competition, joining clubs from the A-League. Every Australian-based A-League club was initially guaranteed entry into the Round of 32; following the latest expansion of the league, there will be play-offs conducted between the lowest-ranked teams to ensure that only 10 A-League teams achieve qualification.

Since the Australian soccer league system currently provides no promotion and relegation mechanism between the first and lower divisions, part of the competition's appeal stems from the fact that it is the only way that A-League and lower-tier clubs can currently play formal competitive matches.

From 2021 onwards, the winner of the competition will also qualify for one of the play-off spots for the following year's AFC clubs competitions. This will be the 2022 AFC Champions League for 2022, and the AFC Cup in subsequent years. This is unless Wellington Phoenix are the winner, as they cannot qualify for AFC competitions since they come from New Zealand, which is part of the Oceania Football Confederation.

Adelaide United are the most successful team with three titles. Melbourne Victory are the defending champions after defeating Central Coast Mariners in the 2021 final.