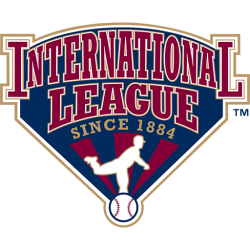 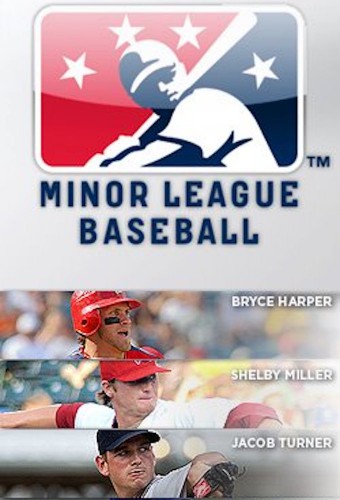 The Triple-A East is a 20-team Minor League Baseball league that began operating in the United States in 2021. Along with the Triple-A West, it is one of two leagues playing at the Triple-A level, which is one grade below Major League Baseball (MLB). The league was created in 2021 in conjunction with MLB's reorganization of the minor leagues. It is made up of the 14 teams formerly of the Triple-A International League, four teams from the Triple-A Pacific Coast League, one from the Double-A Southern League, and one from the independent American Association of Professional Baseball. The Triple-A East has teams in 14 states stretching from Papillion, Nebraska, to Worcester, Massachusetts, and from St. Paul, Minnesota, to Jacksonville, Florida. 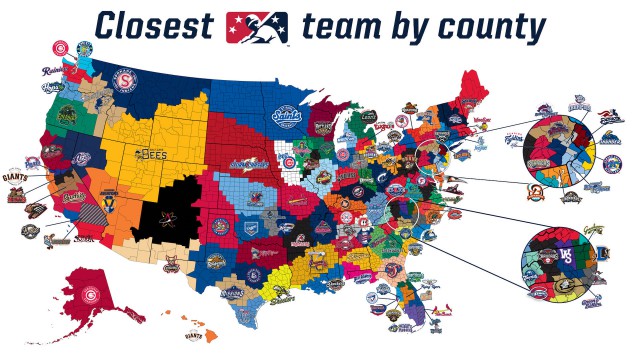 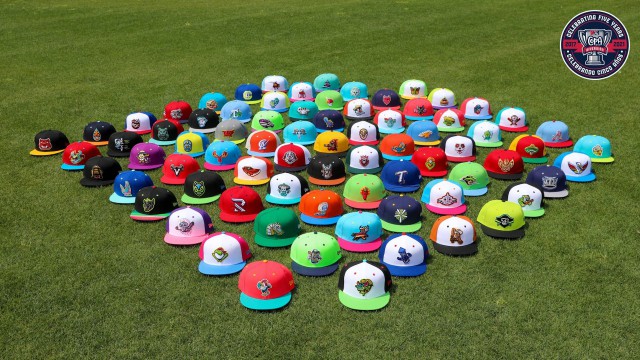 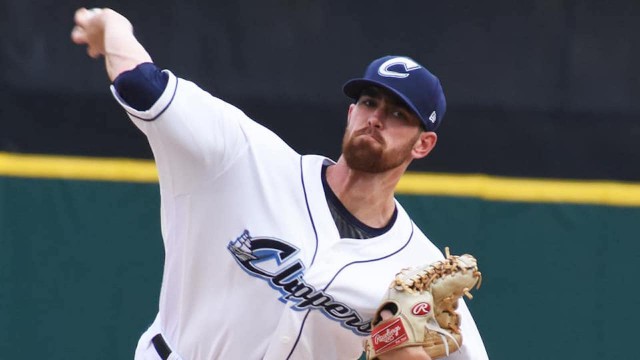 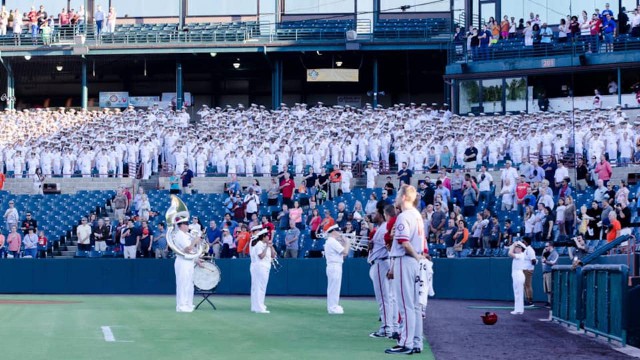