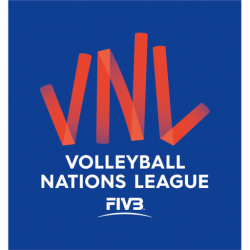 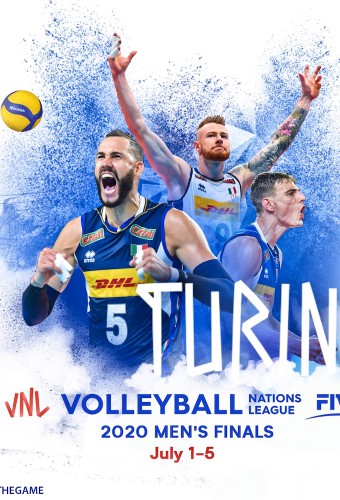 The FIVB Volleyball Men's Nations League is an international volleyball competition contested by the senior men's national teams of the members of the Fédération Internationale de Volleyball (FIVB), the sport's global governing body. The first tournament took place between May and July 2018, with the final taking place in Lille, France. Russia won the inaugural edition, defeating France in the final.

In July 2018, the FIVB announced that USA would host the next three editions of the men's Volleyball Nations League Finals, from 2019–2021‌. However, it was canceled due to a clash with the U.S. Independence Day (for USA 2020 Hosting). The FIVB then confirmed Turin, Italy as the new host of the final stage of 2020 VNL, but on March 13, 2020 the FIVB decided to postpone the Nations League until after the 2020 Summer Olympics due to the COVID-19 pandemic. Finally, the FIVB canceled the 2020 edition and confirmed Italy as the host of the final stage of the 2021 VNL.

The creation of the tournament was announced in October 2017 as a joint project between the FIVB, the IMG and 21 national federations. The Nations League replaced the World League, a former annual men's international event that ran between 1990 and 2017. 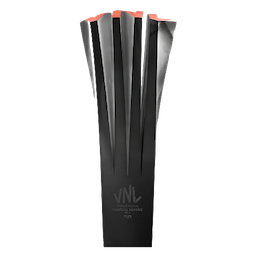 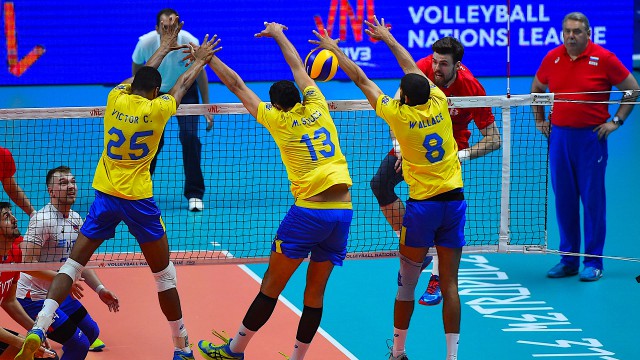 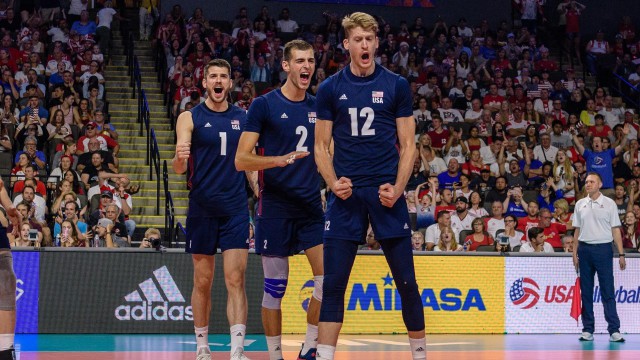 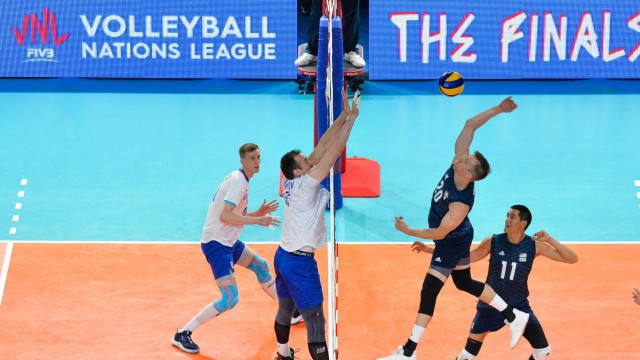 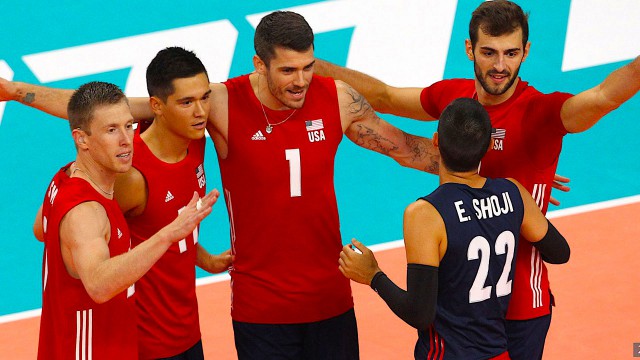