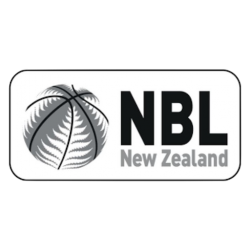 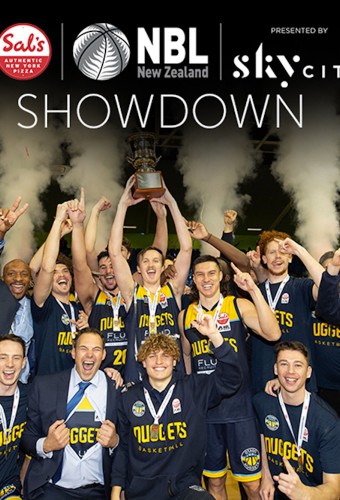 In 1981, a group of club and provincial teams came together to create a men's national basketball league. The following year, the league was brought under the management of the New Zealand Basketball Federation. The league quickly grew in size and popularity due to the influx of sponsors and American import players. The early 1990s held dwindling fortunes for New Zealand basketball, with reduced TV coverage, sponsorships, and crowd numbers. The sport's popularity increased in the 2000s with the success of the Tall Blacks and the introduction of the New Zealand Breakers in the Australian NBL. 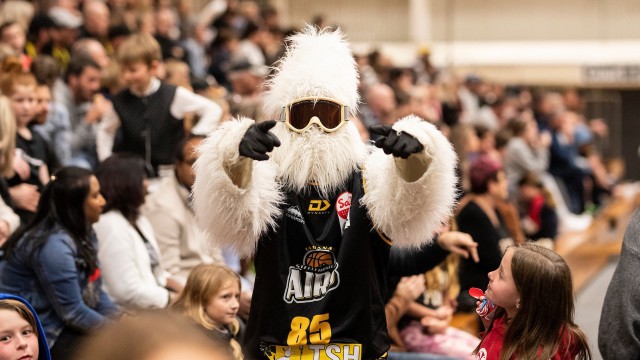 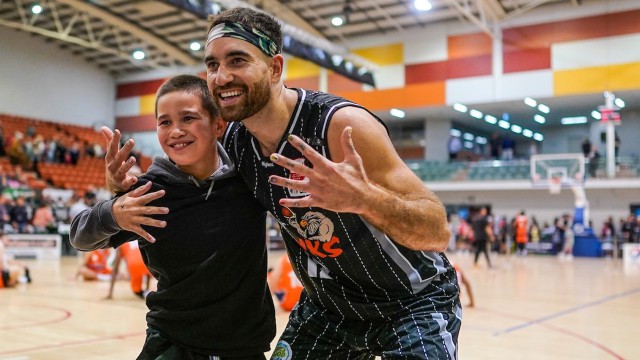 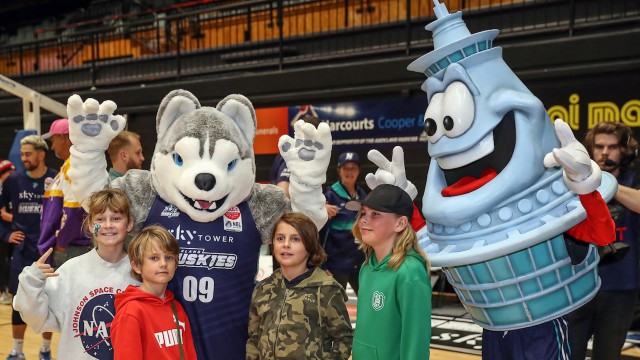 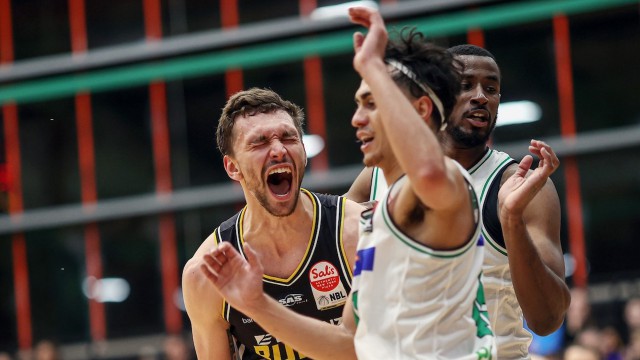