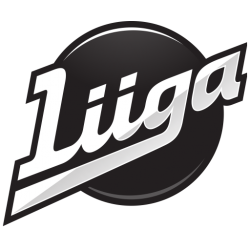 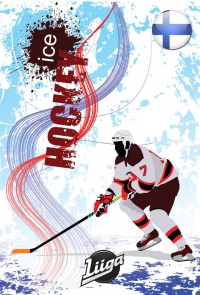 The SM-liiga (marketed as just Liiga from 2013 on), colloquially called the Finnish Elite League in English, is the top professional ice hockey league in Finland. It is one of the six founding leagues of the Champions Hockey League and currently allocated five spots - the maximum number - based on success in previous editions. It was created in 1975 to replace the SM-sarja, which was fundamentally an amateur league. The SM-liiga is not directly overseen by the Finnish Ice Hockey Association, but the league and association have an agreement of cooperation. SM is a common abbreviation for Suomen mestaruus, "Finnish championship".

The SM-liiga formerly had a system of automatic promotion and relegation in place between itself and the Mestis, the second highest level of competition in Finland, but the automatic system was ended in 2000. The league was opened in 2005 and allowed KalPa to get a promotion. In 2009, a new system was introduced and it includes the last placed SM-liiga team facing the Mestis champion in a best of seven playout series. In 2013, the relegation system was abandoned again and replaced by a procedure in which successful clubs of Mestis may apply for a promotion if they fulfill definite financial criteria. Since 2013, Jokerit joined the KHL and Espoo Blues went bankrupt, but Sport, KooKoo and Jukurit were promoted. Therefore Liiga is a competition of 15 teams since the 2016–17 season. 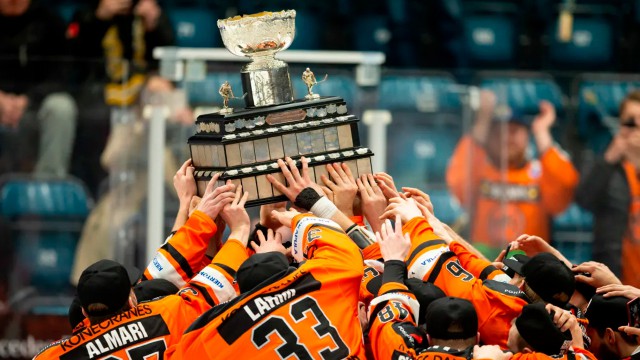 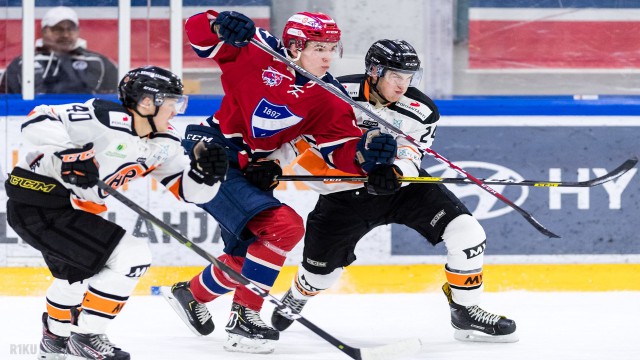 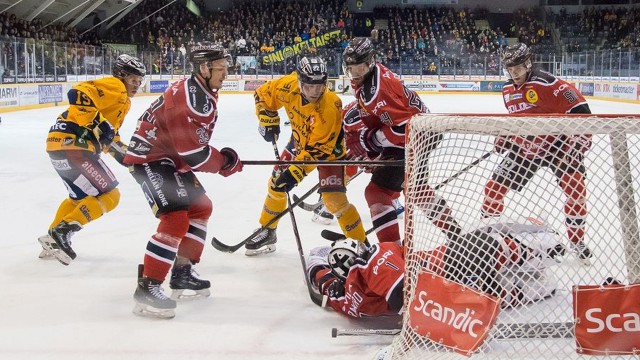 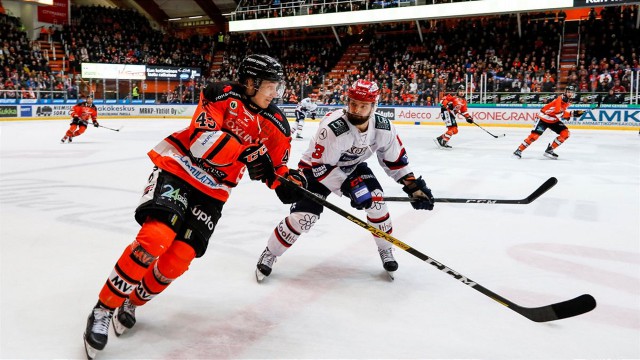