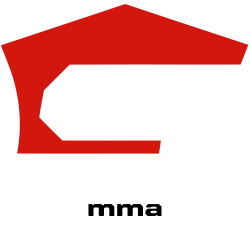 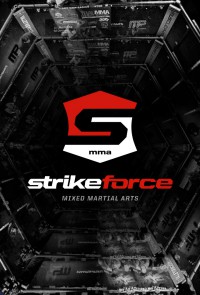 Strikeforce was an American mixed martial arts and kickboxing organization based in San Jose, California which operated from 2006 to 2013. It was headed by CEO Scott Coker. In early 2011, Strikeforce was purchased by American Ultimate Fighting Championship owner Zuffa LLC, which eventually closed the promotion and brought the remaining fighter contracts into the UFC roster.

History:
Founded as a kickboxing organization, Strikeforce later expanded into mixed martial arts. Its first MMA event, Strikeforce: Shamrock vs. Gracie, was held on March 10, 2006, at the HP Pavilion in San Jose, California. The event was California's first regulated MMA event and broke the previous record for largest audience at a MMA event in North America, with its 18,265 in attendance. The record was since broken by UFC 129. Strikeforce spent much of its early days as a regional promotion, but one that had a higher level of talent than most promotions due to its California base. It made its television debut with Strikeforce: Shamrock vs. Baroni, a co-branded event with the EliteXC promotion which featured the Strikeforce-contracted Frank Shamrock in its main event.

In February 2008, Strikeforce, in conjunction with Brian Halquist Productions, held its first event outside California with Strikeforce: At The Dome at the Tacoma Dome in Tacoma, Washington. This was also the promotion's first show on cable television, as it was aired as part of the HDNet Fights block. Starting in 2009, most Strikeforce events were held in other states (15 in total), including 5 events in Las Vegas, Nevada from 2011-2012. They still ran multiple shows a year from HP Pavilion, as the owners of that building's main tenant, hockey's San Jose Sharks, had purchased a significant share in the promotion.

In March 2008, Strikeforce partnered with NBC to broadcast weekly highlight and fighter-profile series, Strikeforce on NBC from April 12. In February 2009, Strikeforce purchased several assets, including a video library and several fighter-contracts, including Nick Diaz, Jake Shields, Robbie Lawler and Scott Smith from ProElite, owner of the defunct EliteXC promotion. Days later it also announced it had taken over EliteXC's three-year broadcast deal with Showtime for up to 16 events per year, as well as a deal with CBS for an option to produce up to four events for them. In addition to Strikeforce's primary events being broadcast on Showtime, it also announced it would produce ShoMMA: Strikeforce Challengers, an event-series similar to ShoXC and ShoBox, where they would highlight up-and-coming fighters.

During August 2009, Strikeforce CEO Scott Coker announced that they had signed formal alliances with Japanese MMA-promotion Dream and Russian promotion M-1 Global. Coker said the partnership would allow for co-promotion and fighter exchanges for events both in the US and Japan to creating the best match ups possible that would not have existed before. As a result, Dream fighters such as Shinya Aoki, Tatsuya Kawajiri, Sergei Kharitonov, Melvin Manhoef, Jason Miller, Gegard Mousasi, Ronaldo Souza, Hiroyuki Takaya, and Marius Zaromskis competed in Strikeforce between 2009 & the partnership's end in 2011.

On August 15, 2009, Strikeforce events were available to be viewed online through the Showtime website. For a small cost, an online interactive event named "Strikeforce: All Access" could be streamed simultaneously with the live event, enabling the user multiple camera angles of the fights such as the "cage cam" exclusively offered by Showtime. A small camera was attached to the referee and fans were able to see from their perspective in real time. "Strikeforce: All Access" added other features such as pause and instant replay. This was not the first time Strikeforce events were streamed on the Showtime website but was the first time the live stream was available to audiences and internet users outside the United States. 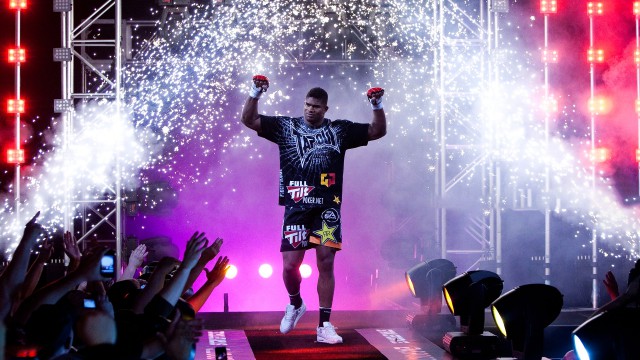 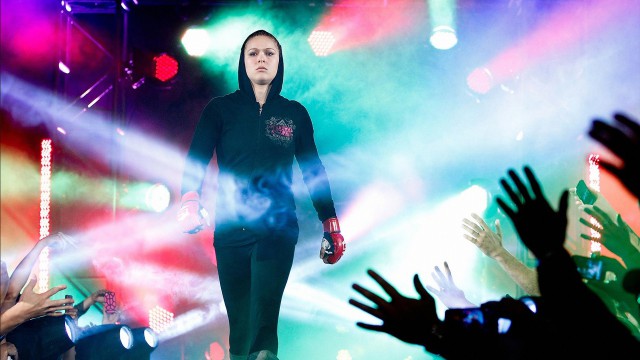 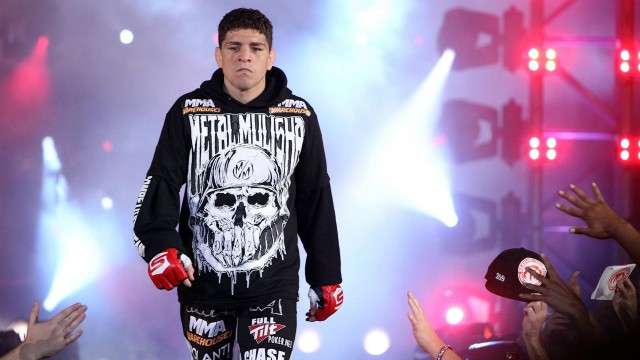