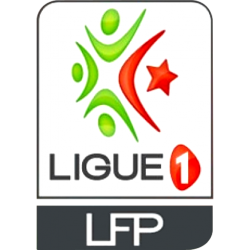 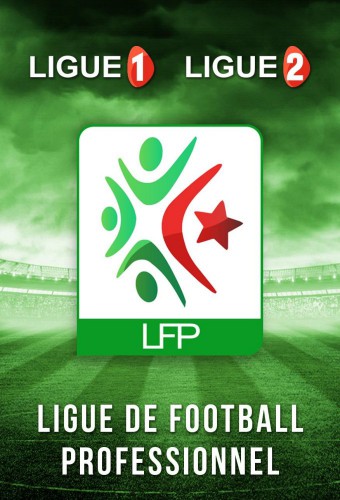 The league was created in 1962, when Algeria became an independent nation. Until 1950, only regional leagues (Algiers, Constantine, Oran) were contested. Some 'national' playoffs were played in the first decade of the 20th century, first in 1904. Between 1920 and 1956 the winners played off for the North African Championship, together with league winners from Morocco and Tunisia.

Between 1957 and 1962 a North African Championship without participation from Morocco and Tunisia (who had gained independence) was organised as "Algerian championship".

On August 21, 2010, the FAF announced that the name of the league would change to Ligue Professionnelle 1 to reflect the professionalization of the league.1962