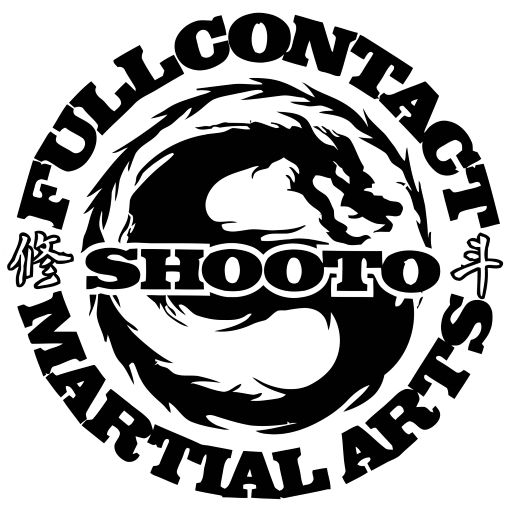 Shooto is a combat sport and mixed martial arts organization that is governed by the Shooto Association and the International Shooto Commission. Shooto was originally formed in 1985, as an organization and as a particular fighting system derived from shoot wrestling.