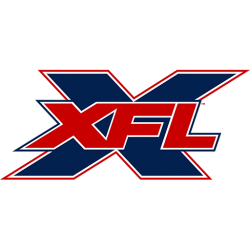 The XFL is a professional American football league formerly owned by Vince McMahon's Alpha Entertainment, and is headquartered in Stamford, Connecticut. It is the successor to the original XFL, which was controlled by the World Wrestling Federation (WWF, now WWE) and NBC, and ran for a single season in 2001. The league follows a similar structure as the original XFL did in 2001, with eight teams, centrally owned and operated by the league (as opposed to the franchise model, with each team having different ownership groups) and spread across the United States in markets currently or recently represented by a National Football League (NFL) franchise, competing in a ten-game season and a two-week postseason in the winter and spring months, after Super Bowl LIV.

In announcing the reformed XFL, McMahon stated that while it would share its name and trademark with the previous incarnation, it would not rely on professional wrestling-inspired features and entertainment elements as its predecessor did, instead aiming to create a league with fewer off-field controversies and faster, simpler play compared to the NFL.

On August 2, 2020, it was reported that a consortium led by Dwayne Johnson (The Rock), Dany Garcia and Gerry Cardinale (through Cardinale's fund RedBird Capital Partners) purchased the XFL for $15 million just hours before an auction could take place; the purchase received court approval on August 7. Garcia stated that the league is planning a 2021 season to be possibly played in a bubble environment. On August 21, 2020, the transition of ownership was completed, with Johnson stating "The deal is officially closed and 'the keys' to the XFL have been handed over." 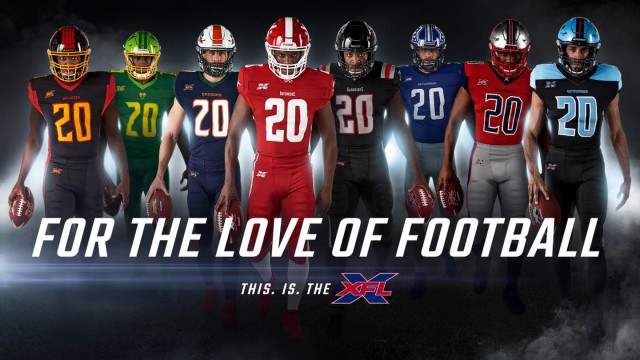 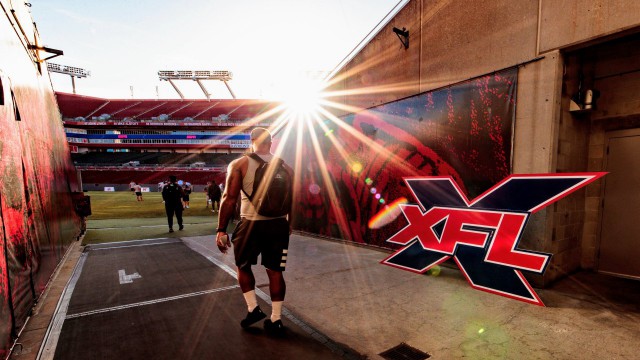