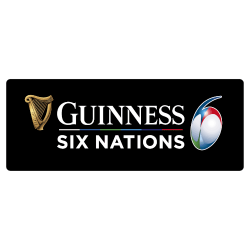 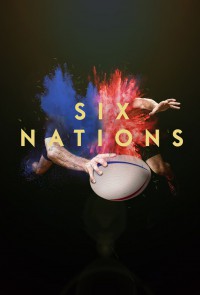 The Six Nations Championship (known as the Guinness Six Nations for sponsorship reasons) is an annual international rugby union competition between the teams of England, France, Ireland, Italy, Scotland, and Wales. These are currently the six highest-ranked teams in Europe although participation in the championship is based on historical membership, not ranking. The current champions are Wales, who won the 2019 tournament. 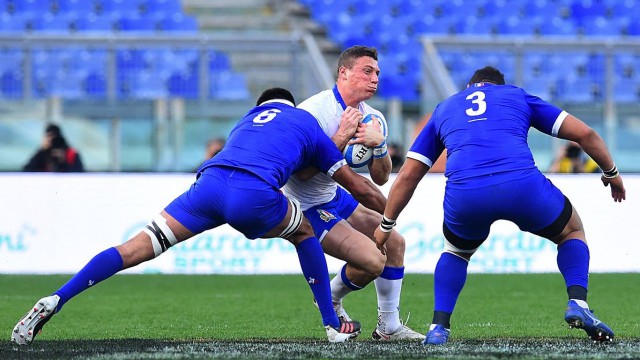 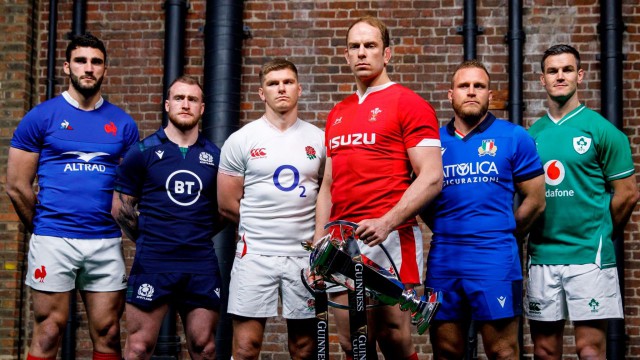 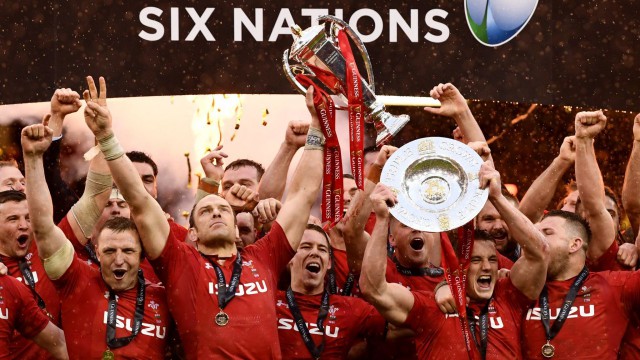