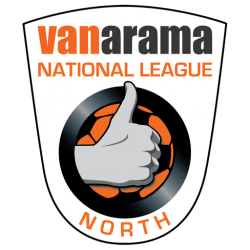 The Conference North was introduced in 2004 as part of a major restructuring of English non-League football. The champions are automatically promoted to the National League. A second promotion place goes to the winners of play-offs involving the teams finishing in second to seventh place (expanded from four to six teams in the 2017–18 season). The three bottom clubs are relegated to Step 3 leagues. Teams from this division, as well as from the National League South, enter the FA Cup at the Second Qualifying Round.