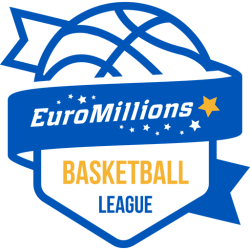 The most successful team in the league is Oostende, which holds the record for the most league titles won, with 20, and the now defunct team of Racing Mechelen is second, with 15.