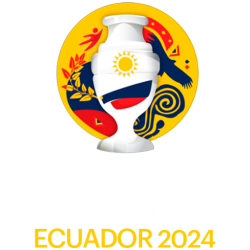 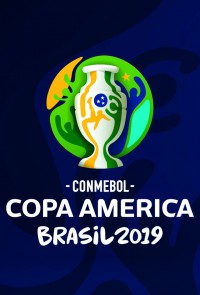 Copa América (America Cup), known until 1975 as the South American Football Championship (Campeonato Sudamericano de Fútbol in Spanish and Campeonato Sul-americano de Futebol (Portugal) ou Copa Sul-Americana de Futebol (Brazil) in Portuguese), is a men's international football tournament contested between national teams from CONMEBOL. It is the oldest international continental football competition. The competition determines the continental champion of South America. Since the 1990s, teams from North America and Asia have also been invited to participate.

Since 1993, the tournament has generally featured 12 teams – all 10 CONMEBOL teams and two additional teams from other confederations. Mexico has participated in every tournament since 1993, with one additional team drawn from CONCACAF, except for 1999, when AFC team Japan filled out the 12-team roster. The 2016 version of the event, Copa América Centenario, featured sixteen teams, with six teams from CONCACAF in addition to the 10 from CONMEBOL. Mexico's two runner-up finishes are the highest for a non-CONMEBOL side.

Eight of the ten CONMEBOL national teams have won the tournament at least once in its 45 stagings since the event's inauguration in 1916, with only Ecuador and Venezuela yet to win. Uruguay has the most championships in the tournament's history, with 15 cups, while the current champion, Chile, has two cups. Argentina, which hosted the inaugural edition in 1916, has hosted the tournament the most times (nine). The United States is the only non-CONMEBOL country to host, having hosted the event in 2016. On three occasions (in 1975, 1979, and 1983), the tournament was held in multiple South American countries.

The highest finishing member of CONMEBOL has the right to participate in the next edition of the FIFA Confederations Cup, but is not obliged to do so. 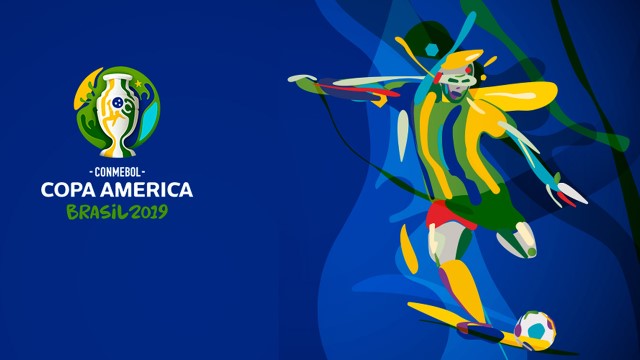 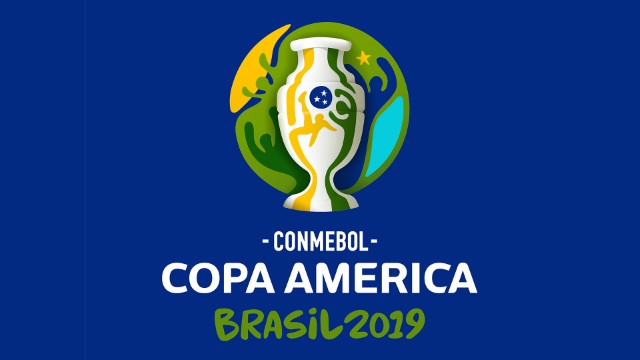 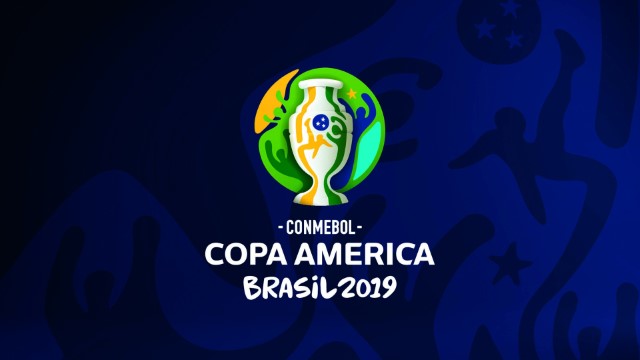 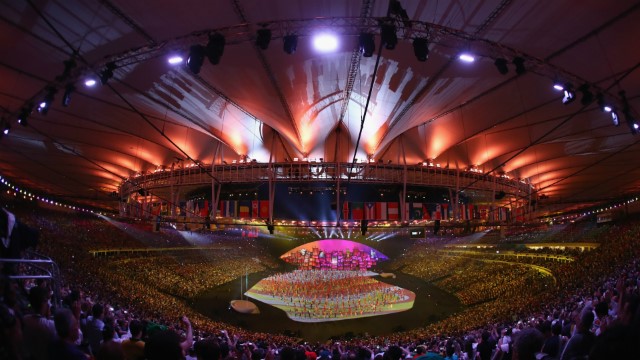