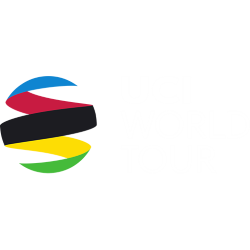 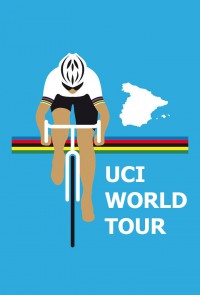 The UCI World Tour (2009–2010: UCI World Ranking) is the premier annual male elite road cycling tour, sitting above the various regional UCI Continental Circuits. It refers to both the tour of 28 events and an annual ranking system based upon performances in these. The World Ranking was launched in 2009, and merged fully with its predecessor the UCI ProTour in 2011.

Until the end of 2004, the Union Cycliste Internationale (UCI) maintained both the UCI Road World Rankings, which awarded results for all its sanctioned races, and the UCI Road World Cup, which was awarded on the basis of performance in ten selected one-day events. Both were replaced from the 2005 season by the UCI ProTour and UCI Continental Circuits. However, disputes between the UCI and ASO, the organisers of the Tour de France and other classics, and eventually with the organisers of the Tours of Italy and Spain, meant that by 2008 the ProTour was devalued as a ranking method, as only one of the Monument events, and three other classics, remained under the auspices of the UCI. As a result, the UCI World Ranking was introduced, merging performances from both the ProTour and other prestigious events.

At the start of 2011, the ProTour and World Ranking were fully merged again. The ranking system was re-branded as the 'World Tour', whilst 'ProTeam' was retained as a registration category for professional teams. All ProTeams gain automatic entry to World Tour events.

Despite finishing second in the team rankings in 2012, Team Katusha were initially refused a place in the top tier for 2013. After appeal to the Court of Arbitration for Sport, they were reinstated in February 2013, having already missed the 2013 Tour Down Under. Although the UCI had earlier asserted that the reinstatement of Katusha would result in demotion of another team, they eventually announced that there would be 19 ProTour teams for that one season. In 2015, there are only 17 teams, as there was no applicant for the 18th slot. 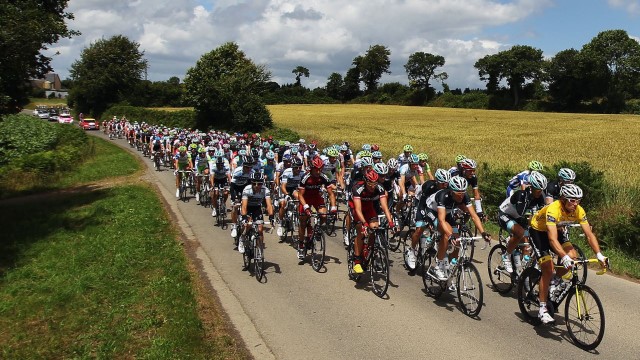 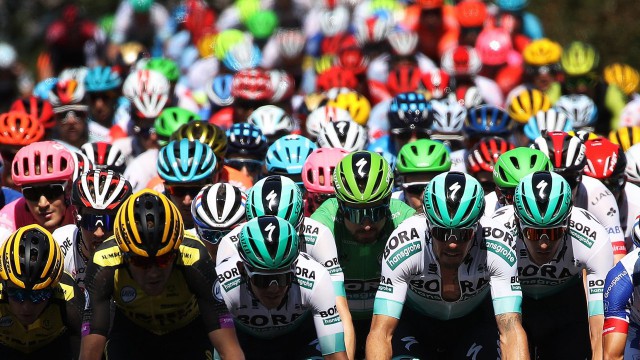 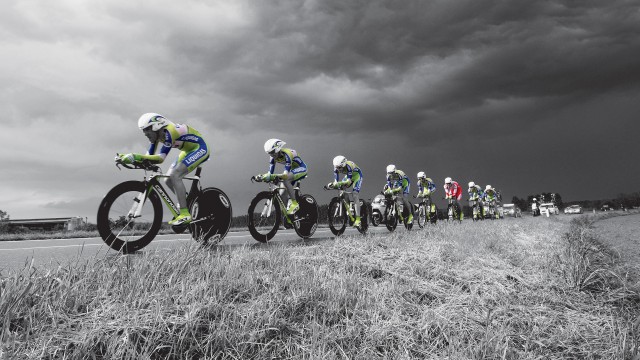 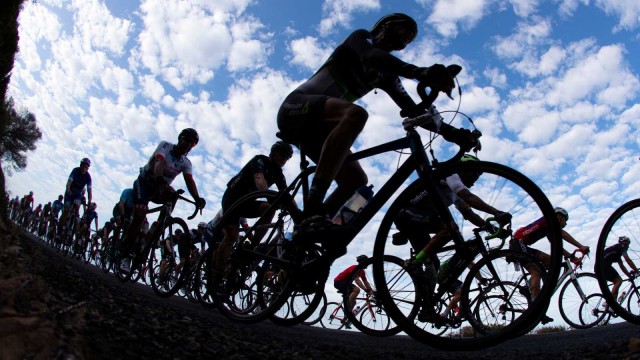