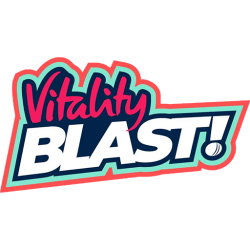 The NatWest T20 Blast is the latest twenty-over competition featuring county teams from England and Wales.

The first official Twenty20 matches were played on 13 June 2003, between the English counties in the Twenty20 Cup. The first season of Twenty20 in England was a success, with the Surrey Lions defeating the Warwickshire Bears by nine wickets in the final to claim the Twenty20 Cup. On 15 July 2004 Middlesex versus Surrey (the first Twenty20 game to be held at Lord's) attracted a crowd of 26,500, the largest attendance for any county cricket game other than a one-day final since 1953.

The tournament saw six different winners in its seven years.

By the end of the 2009 Twenty20 Cup, the ECB had decided to implement a larger competition for the Twenty20 format of the game. The Twenty20 English Premier League was a proposed cricket league to be run by the ECB. The league was to consist of 18 county teams and two overseas teams divided into two divisions of ten teams each. It was rumoured that the two overseas teams were to be a side fielded by Allen Stanford of the West Indies and the winners of the Indian Premier League. After the disgrace of Stanford, this tournament was scrapped. The establishment of the Friends Life t20 contributed to the discontinuation of the Pro40 League, and a second Twenty20 League (a revamped version of the outgoing Twenty20 Cup) to be held in July, August and September, played on Friday evenings. This did not happen, and instead a modified 40 over league, the Clydesdale Bank 40 was implemented.

There are 18 clubs competing for the t20 title. These clubs are initially split into 2 divisions (North and South), each containing 9 teams, for the group stage of the competition. During the group stage (from May to July) each club plays 6 of the other teams in the same division twice, once at their home stadium and once at that of their opponents. They play the other two teams only once, for a total of 14 games each. Teams receive two points for a win and one point for a tie or if the match is abandoned. No points are awarded for a loss. Teams are ranked by total points, then net run rate. At the end of the group stage, the top four teams from each group enter the knockout stage.

The semi-finals and final of the competition are played consecutively on the same day and at the same ground, at the end of the competition. During finals day, there is a mascot derby, which is a race between mascots representing all 18 counties. Finals day is usually held at Edgbaston. 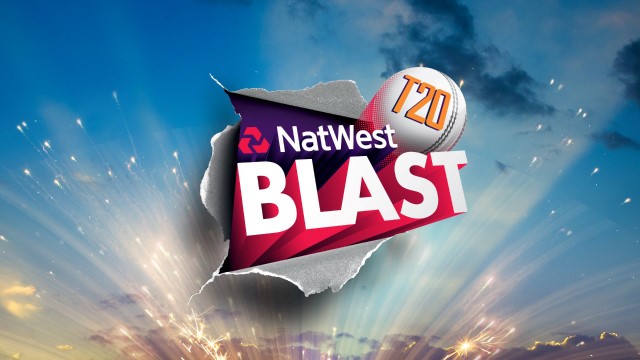 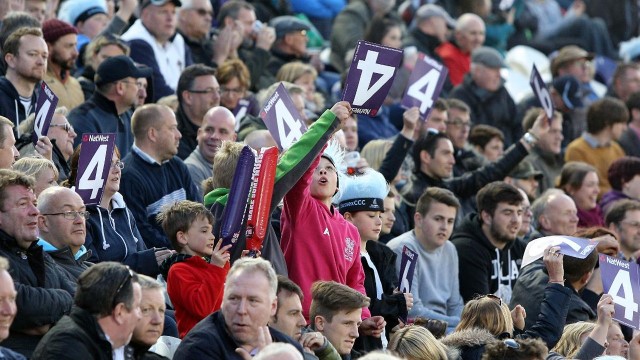 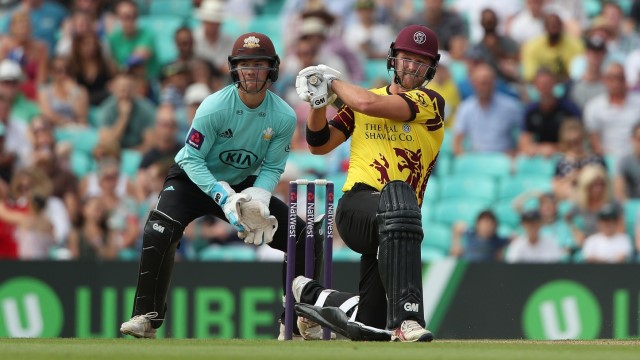 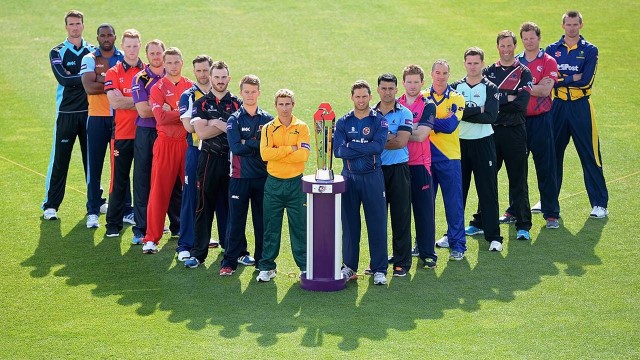