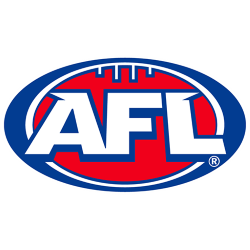 The league currently consists of 18 teams spread over five of Australia's six states (Tasmania being the exception). Matches have been played in all mainland states and territories of Australia, as well as in New Zealand. The AFL season currently consists of a pre-season competition (currently branded as the "NAB Challenge"), followed by a 23-round regular (or "home-and-away") season, which runs during the Australian winter (March to September). The top eight teams then play off in a four-round finals series, culminating in the AFL Grand Final, which is held at the Melbourne Cricket Ground each year. The winning team in the Grand Final is termed the "premiers", and is awarded the premiership cup. The current premiers are the Western Bulldogs. 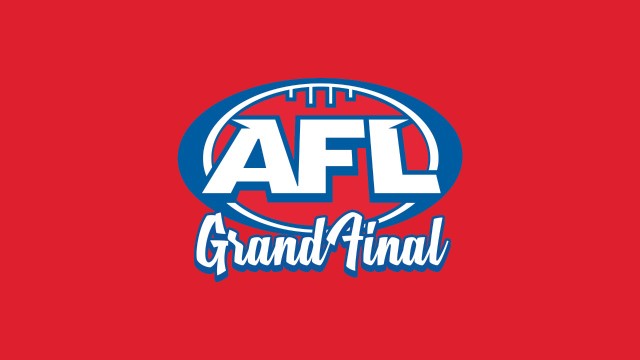 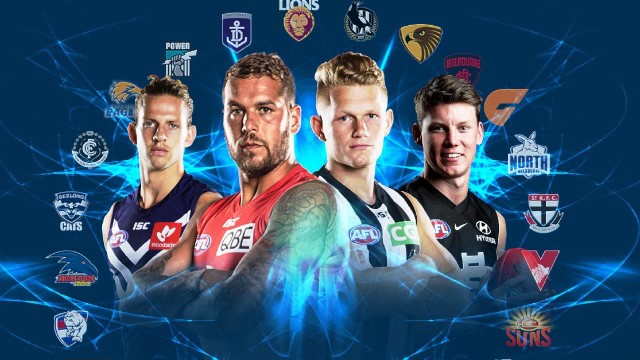 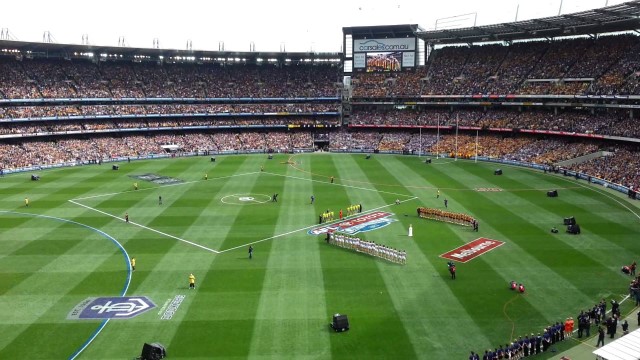