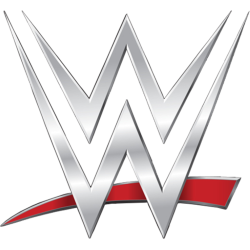 World Wrestling Entertainment, Inc., WWE, is an American integrated media and entertainment company that is primarily known for professional wrestling. WWE has also branched out into other fields, including film, American football, and various other business ventures. The WWE name also refers to the professional wrestling promotion itself, which was founded in 1953 as the Capitol Wrestling Corporation. It is the largest wrestling promotion in the world, holding over 450 live events a year, with the roster primarily divided up into three globally traveling brands, and is available to 900 million homes worldwide in 28 languages. The company's global headquarters is located in Stamford, Connecticut, with offices in New York, Los Angeles, London, Mexico City, Mumbai, Shanghai, Singapore, Dubai, Munich, and Tokyo.

As in other professional wrestling promotions, WWE shows are not legitimate contests but entertainment-based performance theater, featuring storyline-driven, scripted, and partially-choreographed matches; however, matches often include moves that can put performers at risk of injury, even death, if not performed correctly. The pre-determined aspect of professional wrestling was publicly acknowledged by WWE's owner Vince McMahon in 1989 in order to avoid taxes from athletic commissions. WWE brands its product as sports entertainment, acknowledging wrestling's roots in competitive sport and dramatic theater.

The company's majority owner is its chairman and CEO, third-generation wrestling promoter Vince McMahon, who retains a 37.6% ownership of the company's outstanding stock and 80.5% of the voting power. The current entity, which was originally named Titan Sports, Inc., was incorporated on February 21, 1980 in South Yarmouth, Massachusetts. It acquired Capitol Wrestling Corporation Ltd., the holding company for the World Wrestling Federation (WWF), previously known as the World Wide Wrestling Federation (WWWF), in 1982. Titan was renamed World Wrestling Federation Entertainment, Inc. in 1999, and then World Wrestling Entertainment, Inc. in 2002. Since 2011, the company has branded itself solely with the initials WWE, though the legal name has not changed since 2002. 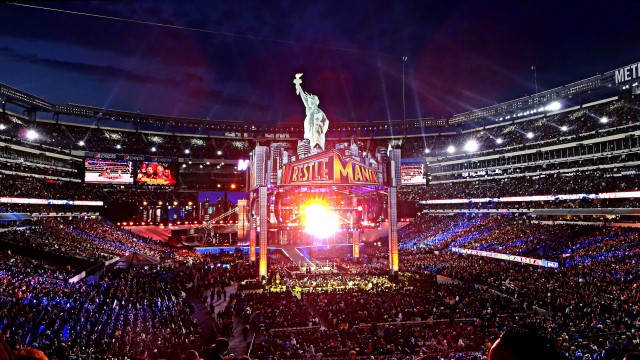 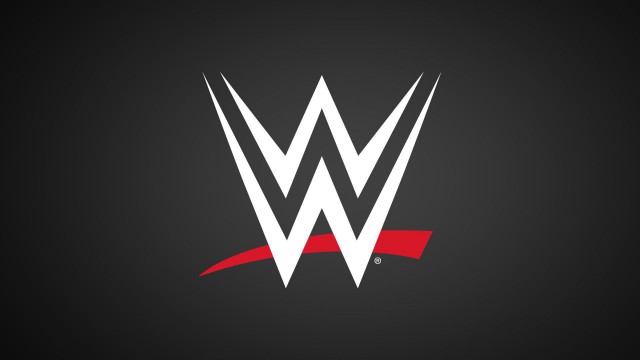 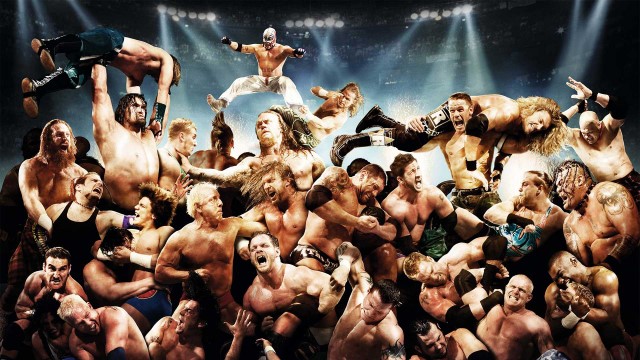 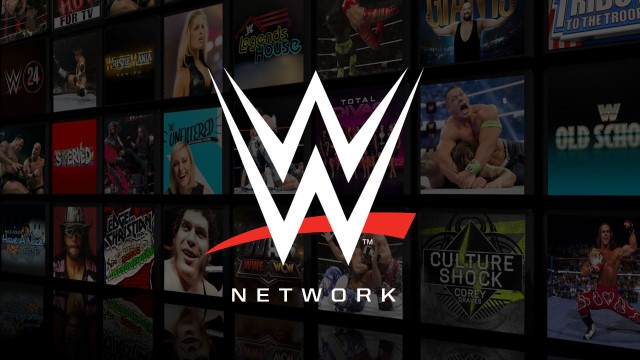