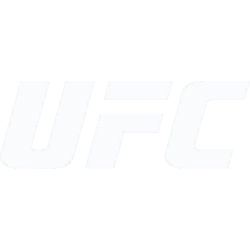 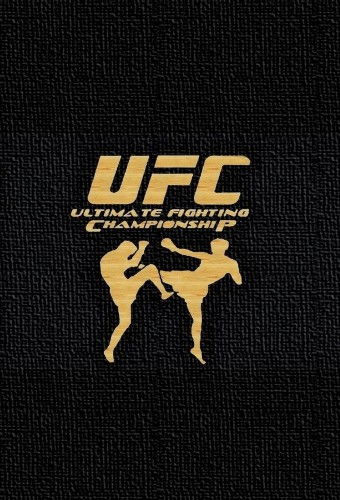 The Ultimate Fighting Championship (UFC) is the largest mixed martial arts promotion company in the world featuring most of the top-ranked fighters in the sport. Based in the United States, the UFC produces events worldwide. The organization showcases nine weight divisions and abides by the Unified Rules of Mixed Martial Arts. The UFC has held over 300 events to date. Dana White serves as the president of the UFC while brothers Frank and Lorenzo Fertitta control the UFC's parent company, Zuffa, LLC.

The first UFC event was held on November 12, 1993 at the University of Mary Washington in Fredericksburg, VA. The purpose of the early UFC competitions was to identify the most effective martial art in a real fight between competitors of different fighting disciplines, including boxing, Brazilian jiu-jitsu, Sambo, wrestling, Muay Thai, karate, judo, and other styles. In subsequent competitions, fighters began adopting effective techniques from more than one discipline, which indirectly helped create an entirely separate style of fighting known as present-day mixed martial arts.

With a TV deal and expansion into Europe, Australia the Middle East, Asia and new markets within the United States, the UFC as of 2015 has gained in popularity, along with greater mainstream media coverage. As of 2015 viewers can access UFC programming on pay-per-view television in the U. S., Brazil, Australia, Canada, New Zealand and Italy. UFC programming can also be found on Fox, Fox Sports 1 and Fox Sports 2 in the U. S., on ESPN in the Caribbean, on BT Sport in the United Kingdom and Ireland, as well as in 150 countries and 22 different languages worldwide. The UFC plans to continue expanding internationally, running shows regularly in Canada, Brazil and the UK, with an office established in the UK aimed to expand the European audience.

The UFC has also bought and absorbed rival promotions Pride, World Extreme Cagefighting as well as Strikeforce and EliteXC. 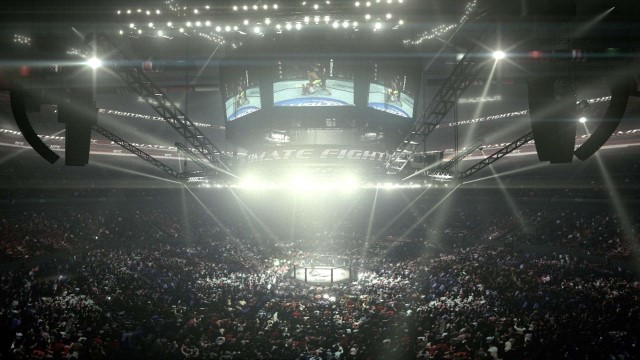 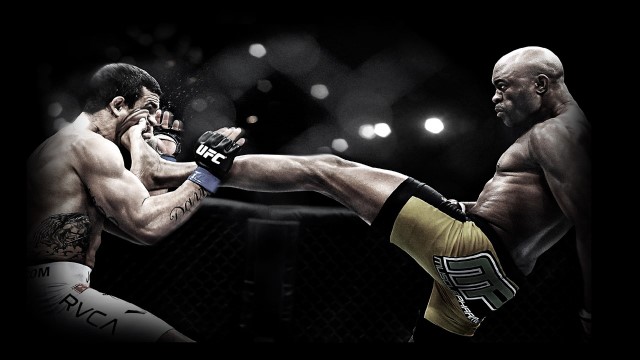 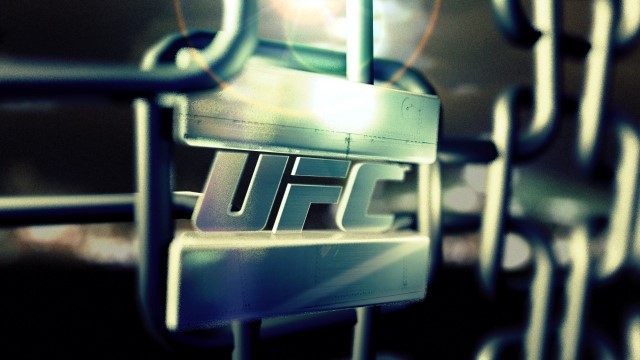 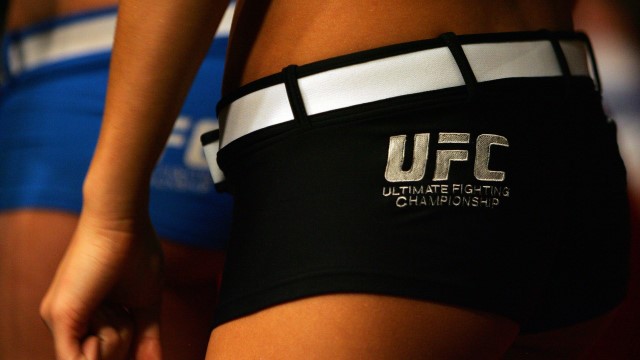