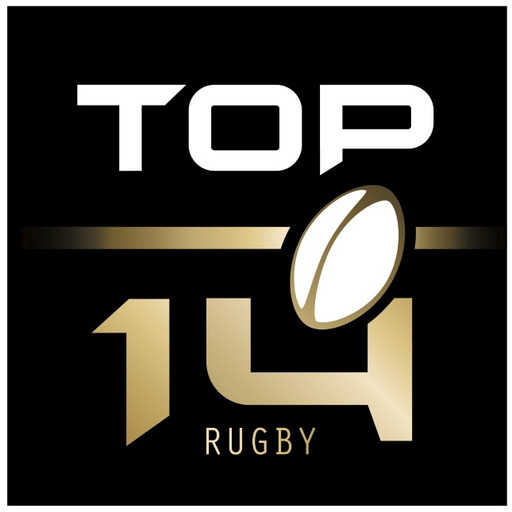 The Top 14 (French pronunciation: ​) is a professional rugby union club competition that is played in France created in 1892. The Top 14 is at the top of the national league system operated by the French National Rugby League, also known by its French initialism of LNR. There is promotion and relegation between the Top 14 and the next level down, the Rugby Pro D2. The fourteen best rugby teams in France participate in the competition, hence the name Top 14. The competition was previously known as the Top 16.

The league is one of the three major professional leagues in Europe (along with the English Premiership and the Pro14, which brings together top clubs from Ireland, Wales, Scotland, Italy and South Africa), the most successful European teams from which go forward to compete in the European Rugby Champions Cup, the pan-European championship which replaced the Heineken Cup after the 2013–14 season. 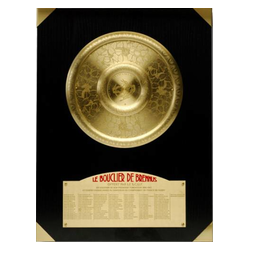