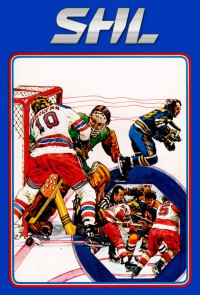 The SHL (or Swedish Hockey League, Swedish: Svenska hockeyligan) is a Swedish ice hockey league, and the highest division of the Swedish ice hockey system. The league currently consists of 12 teams, though an expansion to 14 teams is planned for the 2015–16 season. The league was founded in 1975, and while Swedish ice hockey champions have been crowned though various formats since 1922, the title, as well as the Le Mat Trophy, have been awarded to the winner of the SHL playoffs since the league's inaugural 1975–76 season.

The league was founded in 1975 as Elitserien (in English often called the Swedish Elite League or SEL), and initially featured 10 teams, though this was expanded to 12 for the 1987–88 season. The league was renamed the SHL in 2013, and in 2014, a number of format changes were announced, including an expansion to 14 teams to be finalized prior to the 2015–16 season, and a new format for promotion from and relegation to HockeyAllsvenskan, the second tier league. 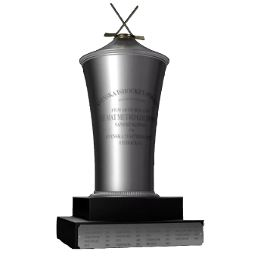 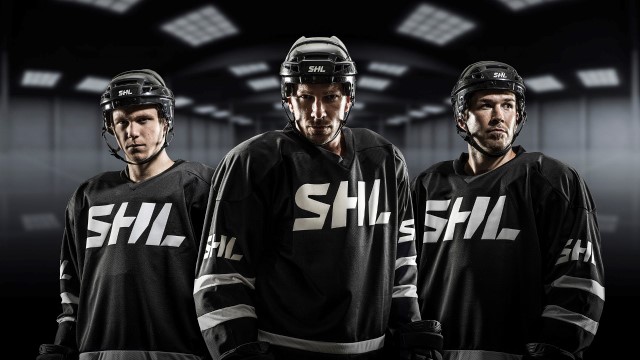 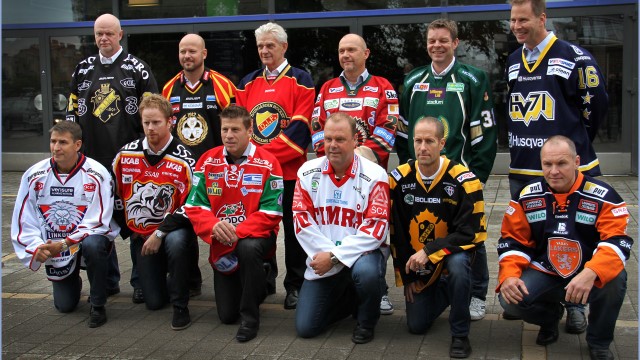 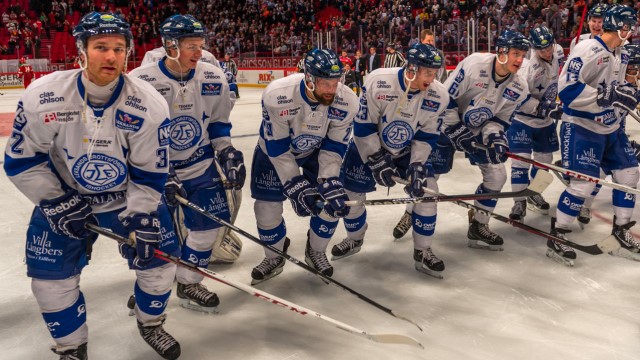 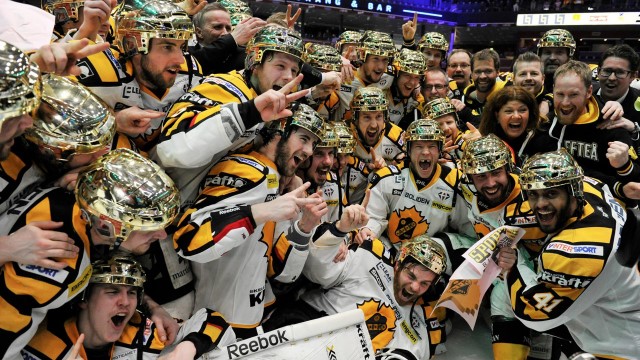