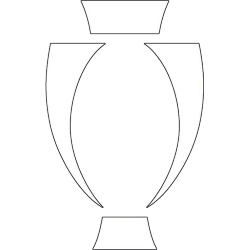 The competition has been played since 1987, and has evolved into the current Premiership system. The current champions are Saracens. The most recently promoted side are London Irish, who returned to the top flight in 2019.

The governing body of rugby union in England, the Rugby Football Union (RFU), long resisted leagues as it was believed that the introduction of leagues would increase 'dirty' play and put pressure on clubs to pay their players (thereby contravening the amateur ethos). Instead, clubs arranged their own friendlies and had traditional games. The only organised tournaments were the County Cups and County Championship — the former played by clubs and the latter by County representative teams. The Daily Telegraph and a few local newspapers — such as the Yorkshire Post — compiled 'pennants' based on teams' performances, but as the strength of fixture lists varied, it was at best an estimate of a team's performance throughout a season.

The league turned professional for the 1996/97 season when the first winners were London Wasps, joining Bath and Leicester as the only champions in the league's first decade. Clubs like Saracens, Newcastle and Northampton were able to attract wealthy benefactors, but the professional era also had its casualties, as clubs like West Hartlepool, Richmond and London Scottish were forced into administration when their backers pulled out. 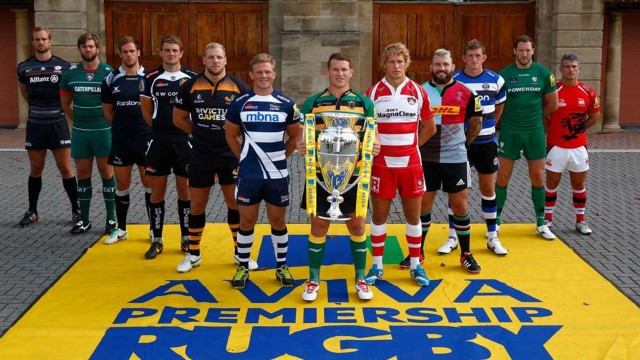 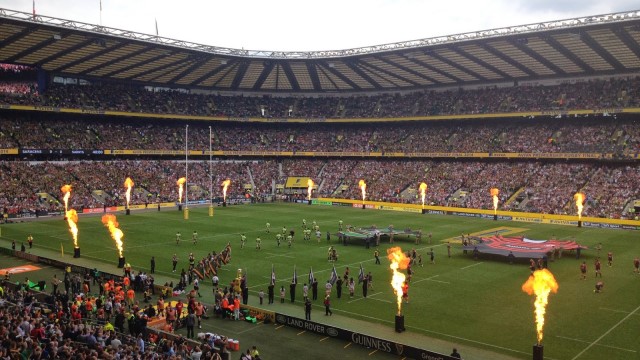 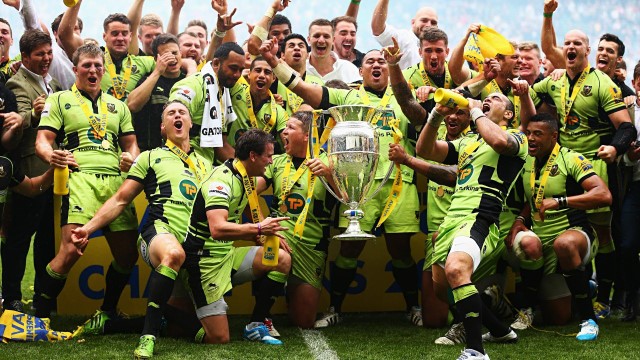 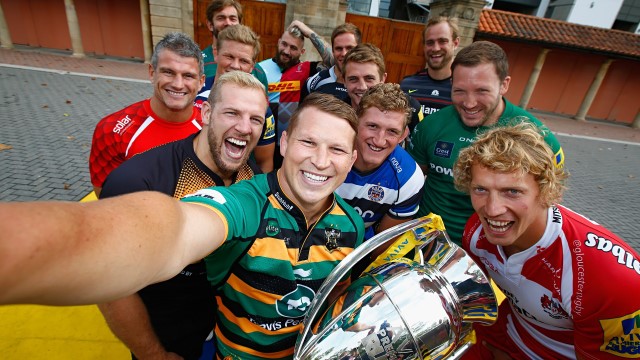