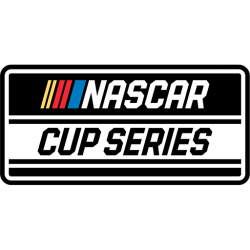 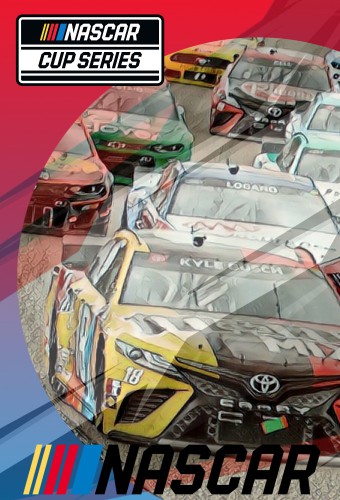 The NASCAR Sprint Cup Series (often shortened to Sprint Cup or the Cup Series) is the top racing series of the National Association for Stock Car Auto Racing (NASCAR). The series is named for its current sponsor, the Sprint Corporation, and has been known by other names in the past. It was originally known as the Strictly Stock Series (1949) and shortly became the Grand National Series (1950–1970). While leasing its naming rights to R. J. Reynolds Tobacco Company, it was known as the Winston Cup Series (1971–2003). A similar deal was made with NEXTEL in 2003, becoming the NEXTEL Cup Series (2004–2007) and it became the Sprint Cup after Sprint acquired NEXTEL in 2005. The name "Sprint" refers specifically to the subsidiary of Japanese telecommunications company SoftBank which is the entitlement sponsor; sprint car racing is a separate racing discipline.

The drivers' champion is determined by a point system where points are given according to finishing placement and laps led. The season is divided into two segments. After the first 26 races, 16 drivers, selected primarily on the basis of wins during the first 26 races, are seeded based on their total number of wins and compete in the last 10 races with the difference in points greatly minimized. This is called the Chase for the Championship.

The series holds strong roots in the Southeastern United States with half of its 36-race season in that region. The current schedule includes tracks from around the United States. Regular season races were previously held in Canada, and exhibition races were held in Japan and Australia. The Daytona 500, its most prestigious race, had a television audience in the U.S. of about 16 million viewers in 2009.

Sprint Cup Series cars are unique in automobile racing. The engines are powerful enough to reach speeds over 200 mph (320 km/h), but high weight – coupled with a (relatively) simple aerodynamic package – makes for poor handling. Their bodies and chassis are strictly regulated to ensure parity, and electronics are generally spartan in nature. 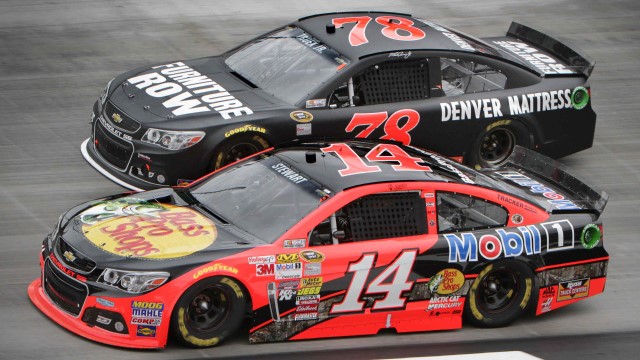 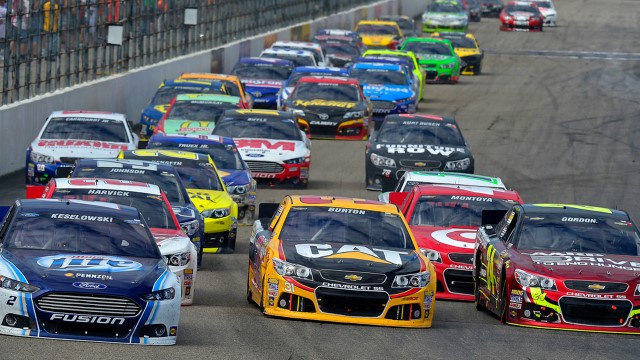 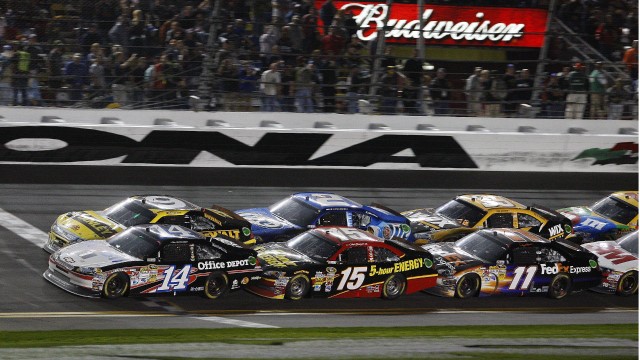