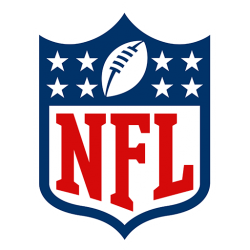 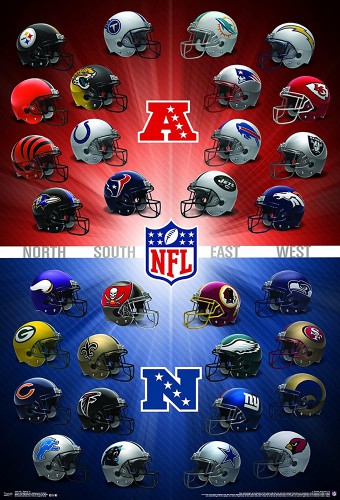 The National Football League (NFL) is a professional American football league consisting of 32 teams, divided equally between the National Football Conference (NFC) and the American Football Conference (AFC). The NFL is one of the four major North American professional sports leagues, the highest professional level of American football in the world. The NFL's 18-week regular season runs from early September to early January, with each team playing 17 games and having one bye week. Following the conclusion of the regular season, seven teams from each conference (four division winners and three wild card teams) advance to the playoffs, a single-elimination tournament culminating in the Super Bowl, which is usually held on the first Sunday in February and is played between the champions of the NFC and AFC. The league is headquartered in New York City.

The NFL was formed in 1920 as the American Professional Football Association (APFA) before renaming itself the National Football League for the 1922 season. After initially determining champions through end-of-season standings, a playoff system was implemented in 1933 that culminated with the NFL Championship Game until 1966. Following an agreement to merge the NFL with the rival American Football League (AFL), the Super Bowl was first held in 1967 to determine a champion between the best teams from the two leagues and has remained as the final game of each NFL season since the merger was completed in 1970. Today, the NFL has the highest average attendance (67,591) of any professional sports league in the world and is the most popular sports league in the United States. The Super Bowl is also among the biggest club sporting events in the world, with the individual games accounting for many of the most watched television programs in American history and all occupying the Nielsen's Top 5 tally of the all-time most watched U.S. television broadcasts by 2015. The NFL is the wealthiest professional sports league by revenue, and the sports league with the most valuable teams.

The Green Bay Packers hold the most combined NFL championships with 13, winning nine titles before the Super Bowl era and four Super Bowls afterwards. Since the creation of the Super Bowl, the Pittsburgh Steelers and New England Patriots both have the most championship titles at six. 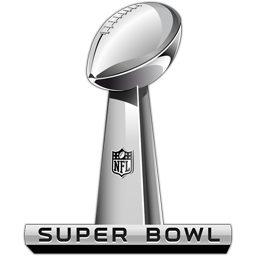 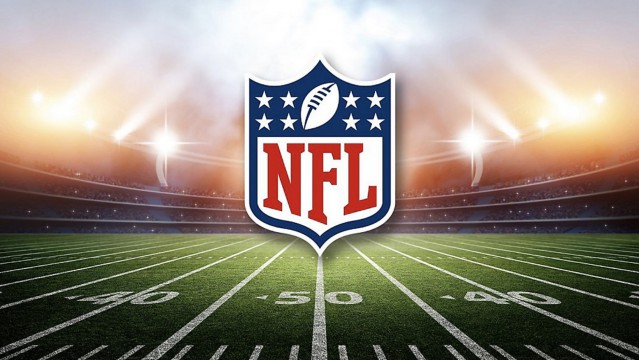 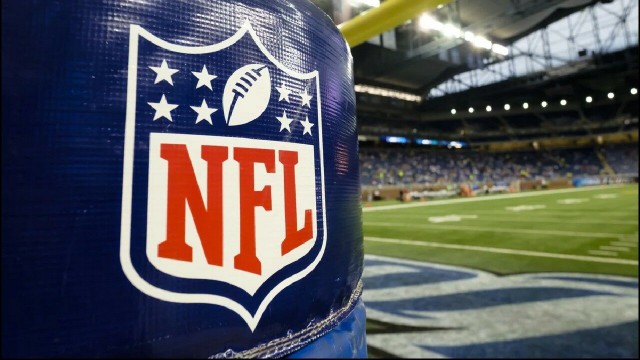 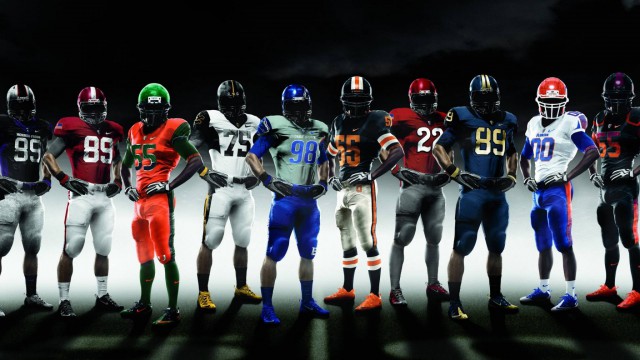