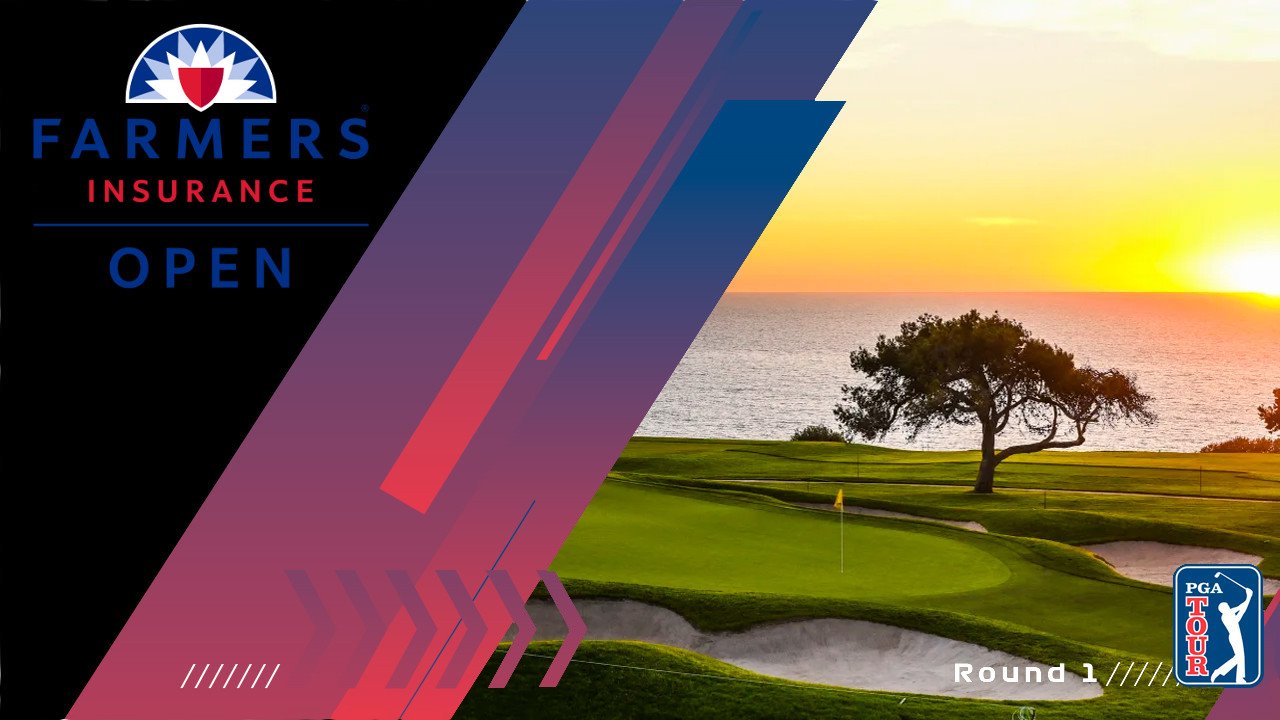 The Farmers Insurance Open is a professional golf tournament on the PGA Tour, played in the San Diego, California, area in the early part of the season known as the "West Coast Swing".
The tournament was noted for having singer-actor Andy Williams as a celebrity host from 1968 to 1988. It originated as the San Diego Open in 1952 and used that name in its title through 1985. Title sponsors were added in 1981, first with Wickes for two years, then three with Isuzu. Shearson Lehman Brothers became the title sponsors in 1986, replaced by Buick in 1992 and Farmers Insurance in 2010. The event is organized by The Century Club of San Diego.